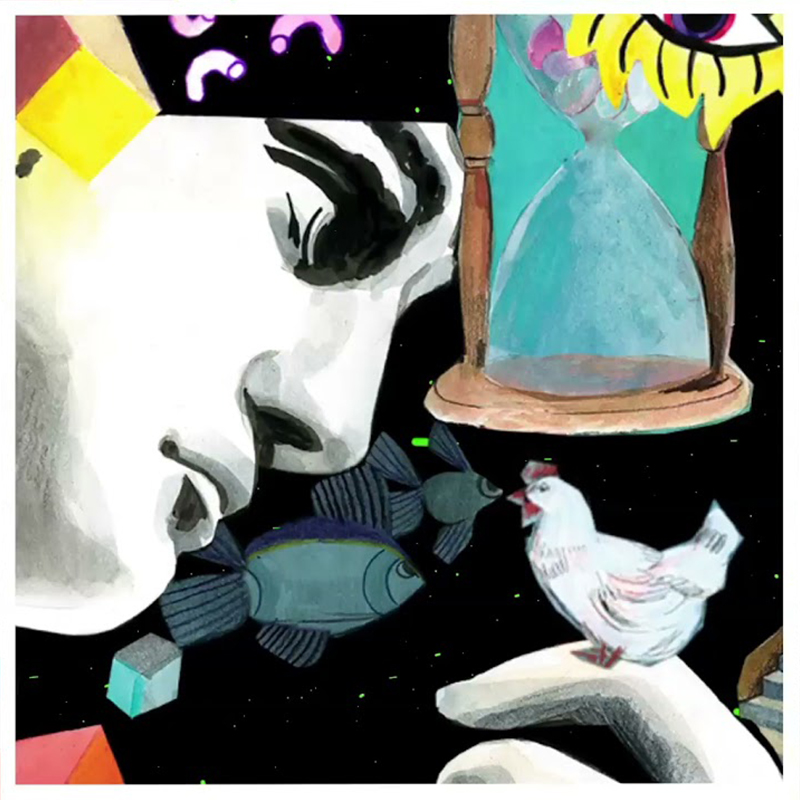 Simple. What to do after Free Speech‘s vocal shots, then revived in the window of the Hip Hop Boutique? Simple. Speech is fried, let the Minirose sauce heat up. Burn, baby, burn. And here, between the absence of voice and the eclipse of political imprecations, Chlorine Free, finds another way. Back to a music record. Minirose sounds more jazz in its developments, remains squarely screwed to the groove in its foundations and always plays the basin with the scratch and the naughty basses. Or more if affinities. The one of Alexander Slavinov imposes itself as a stakhano of the body to body, the one of Dr Fitzer as a slouching and serpentine Venus. It is pretty. But not only. The gassers know how to suckle the skunk juice. Minicocotte, beyond being an efficient funk nugget, puts in the ear from the start a jazz like the flutist Harold Alexander practiced. Harsh, frisky and a bit violent. This Minicocotte sounds like the French cousin of his Mama Soul. The singing mixed with Yann Cléry’s playing brings the exciting roughness of a beginning of a not less electrifying record. This Minirose takes its time to grow and create its internal network. The roundness of Drum Jaune or the light bluesy concern of Max’s Idea complete the small pleasures of chic geeks that are the tracks in rupture, Brutal RX or Je t’attendrai. For a long time? The time it will take to go around a damn rich record.