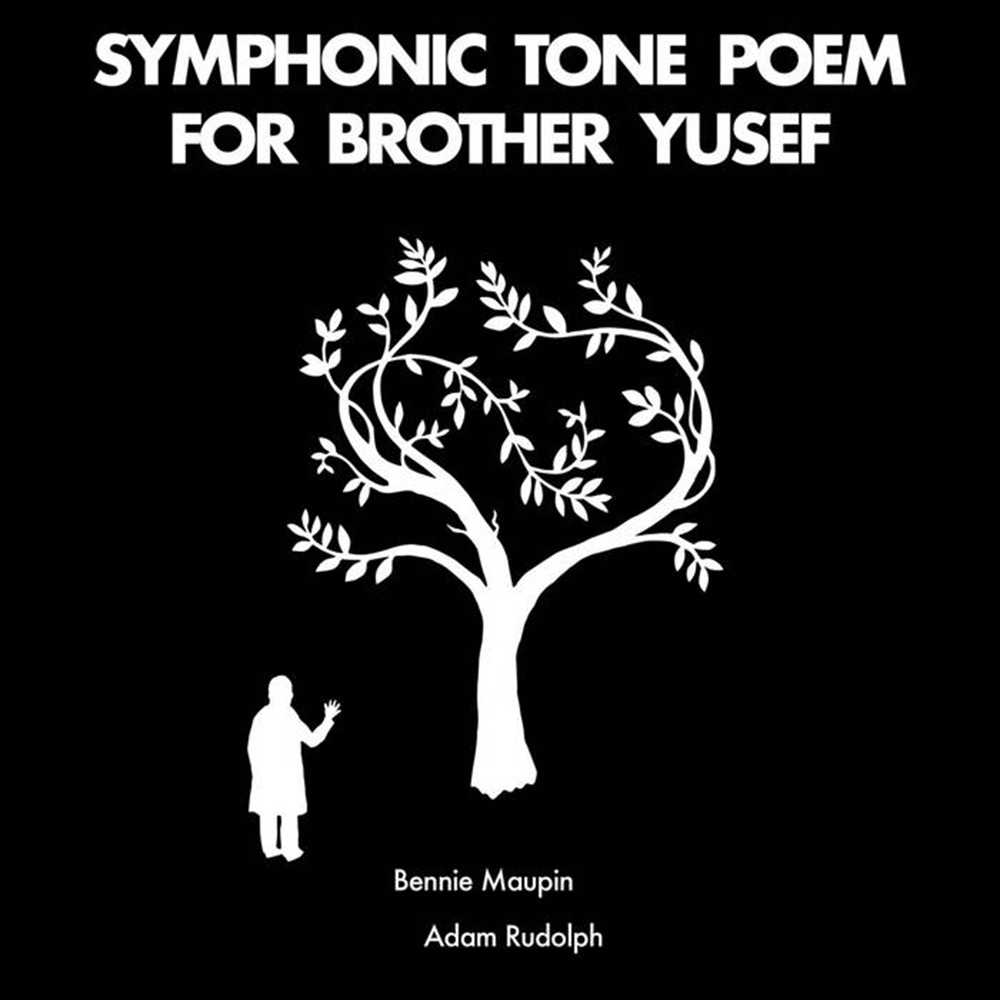 Jazz is a matter of youth, yes. It is also a story of humanity, of crossings and climates. Bennie Maupin and Adam Rudolph are two of these human crossings. Their Symphonic Tone Poem For Brother Yusef would be their logbook. Commissioned by the Angel City Jazz Festival in Claremont for Yusef Lateef’s 100th birthday, in October 2020, this Tone Poem delivers these climates. Organic, dense and yet disarmingly simple. Yusef Lateef, who died in 2013, did not have the leisure to walk in these climates. But his spirit is suspended there, over the whole extent of these 5 movements close to a long meditation. 5 movements shaped on structures combining electronics, saxophone, voices and all that Adam Rudolph knows how to handle percussions: hand drums, thumb pianos and imposing gongs. “There was an intellectual process for this album, but it was mostly intuitive. What I like about intuition is that it erases its own traces behind it.” We record, we erase. Without end. What remains is the moment memorized by the ear or the brain. It is beautiful. And a musician like Bennie Maupin, heard alongside Miles Davis on Bitches Brew and Herbie Hancock and The Headhunters, who has never stopped opening up new paths, makes his mark here. In a modesty and a musicality almost testing in its obviousness.