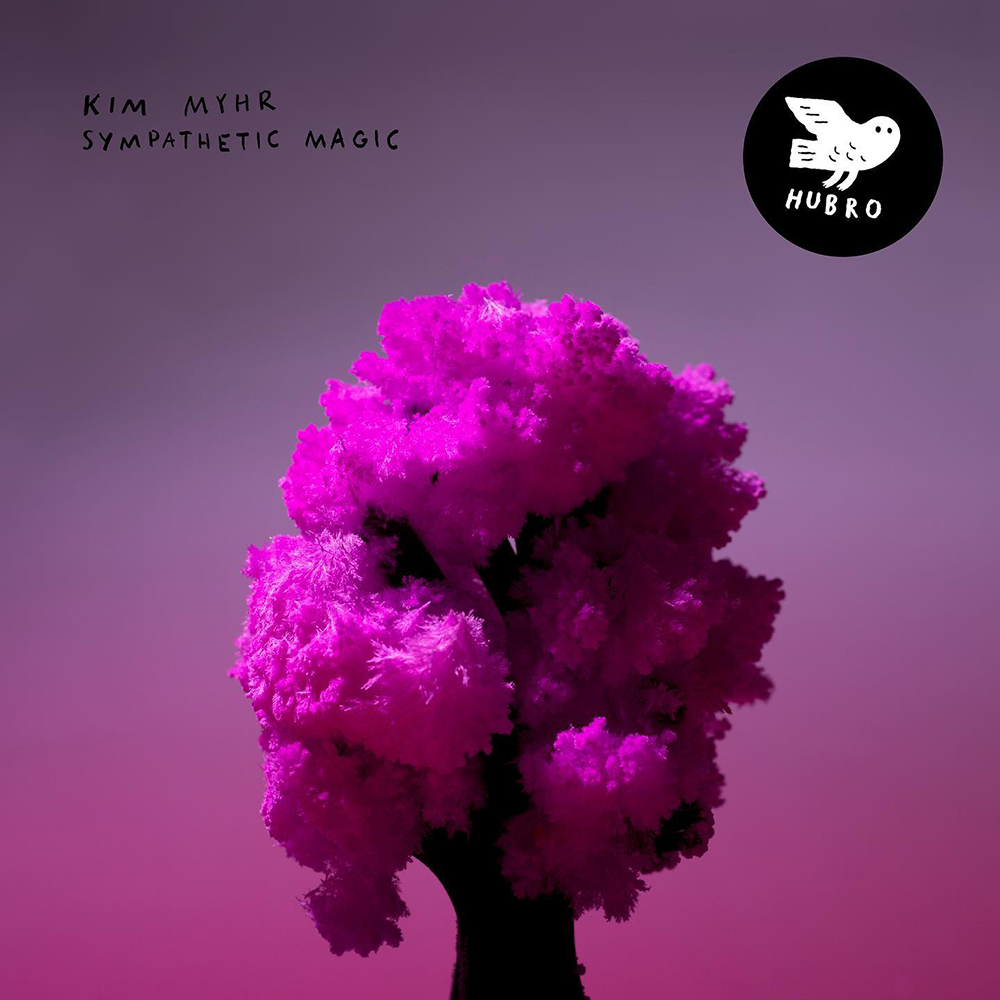 Far, very high. With tracks like Move The Rolling Sky, Iridescent or Up To The Sun Shall Go Your Heartache, Kim Myhr’s Sympathetic Magic is definitely aiming for the high ground. It rolls, it floats, it shines. Myhr takes his music by the care of the care and leaves in visitation. Majestic, this disc is. Indubitably. Careful, patient in these phases of production and very clever in the tangle of the sonorities taken one by one to the forces of the world. Easier in studio than in live to regulate its relationship to the psychedelic and cosmic heritage. No hint of demonstration here, no affected gesture, no obsolete speech. Kim Myhr is where he should be. In the volutes as purple as the album’s cover, as in the long soaring ascensions where the farfisa debates astronomy with the metronomic drums. Elsewhere, it is more than 200 takes which enamel and densify a penetrating music, penetrating as a trail of comet at the end of July will do.