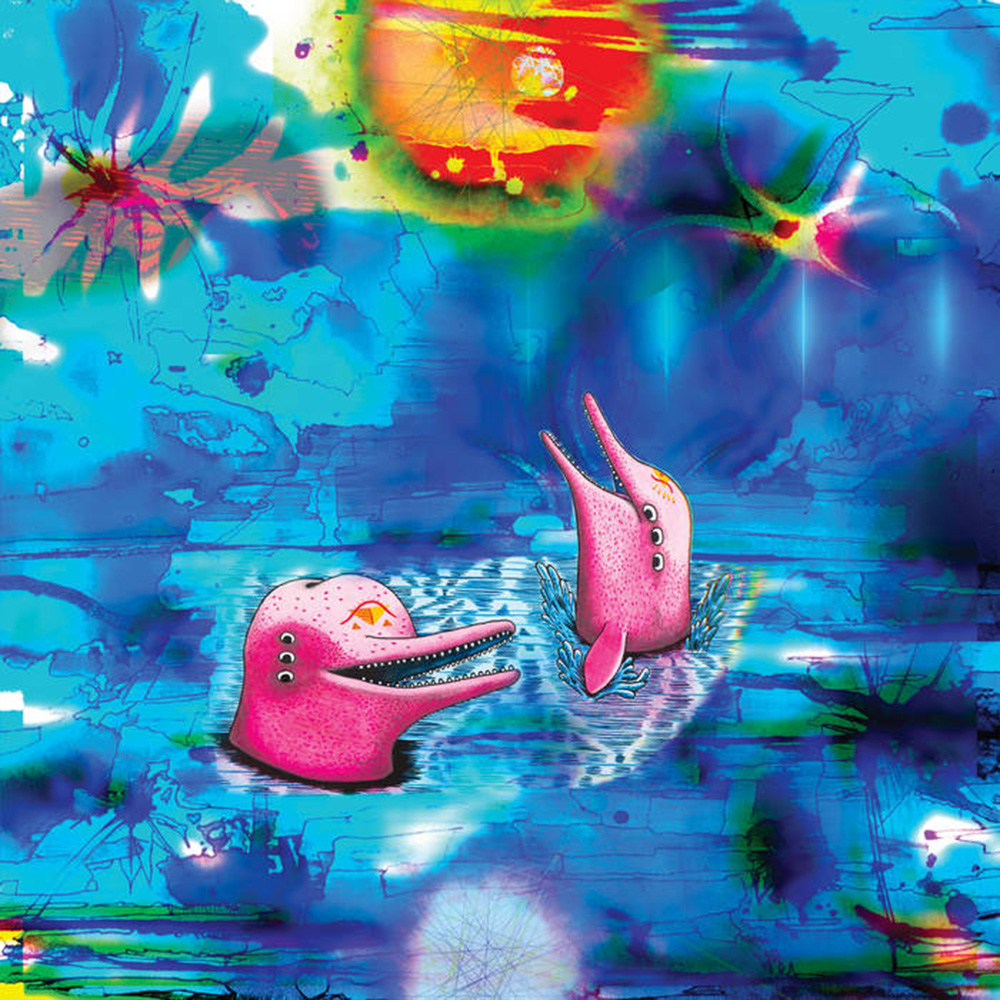 Pink Dolphins ? Why not. Much cooler than panthers, much more real than elephants and just as rare as an Anteloper album. Jaimie Branch and Jason Nazary’s new creative machine, which coordinates, from its Brooklyn headquarters, electronic and rhythmic abstraction with the pulse of the metropolis. Sometimes a driving trance, sometimes a quiet hum, other times both. The kind of lease that can take you over 130 BPM and back down to 40 immediately. For this second project, no predefined pattern. The geniuses of International Anthem improvise with a Jeff Parker in the white coat of a cyborg biologist. Cotton or polycotton? Who cares ? It’s total freewheel for the trio. Unedited and hybrid, from the cosmic post-punk of Inia to the expansive science-fi banger Earthlings, Anteloper passes the fifth and offers itself a new way. Probably the road less traveled but certainly the one that makes all the difference. It’s ingenious and incredibly good. Last step aboard the Nautilus with One Living Genus that pushes the limits of avant-garde momentum. A futuristic track to light up the present. Completely soft of protection. The Pink Dolphins can rest easy. No endangerment on the horizon.