BRANKO MATAJA,
Over Fields And Mountains 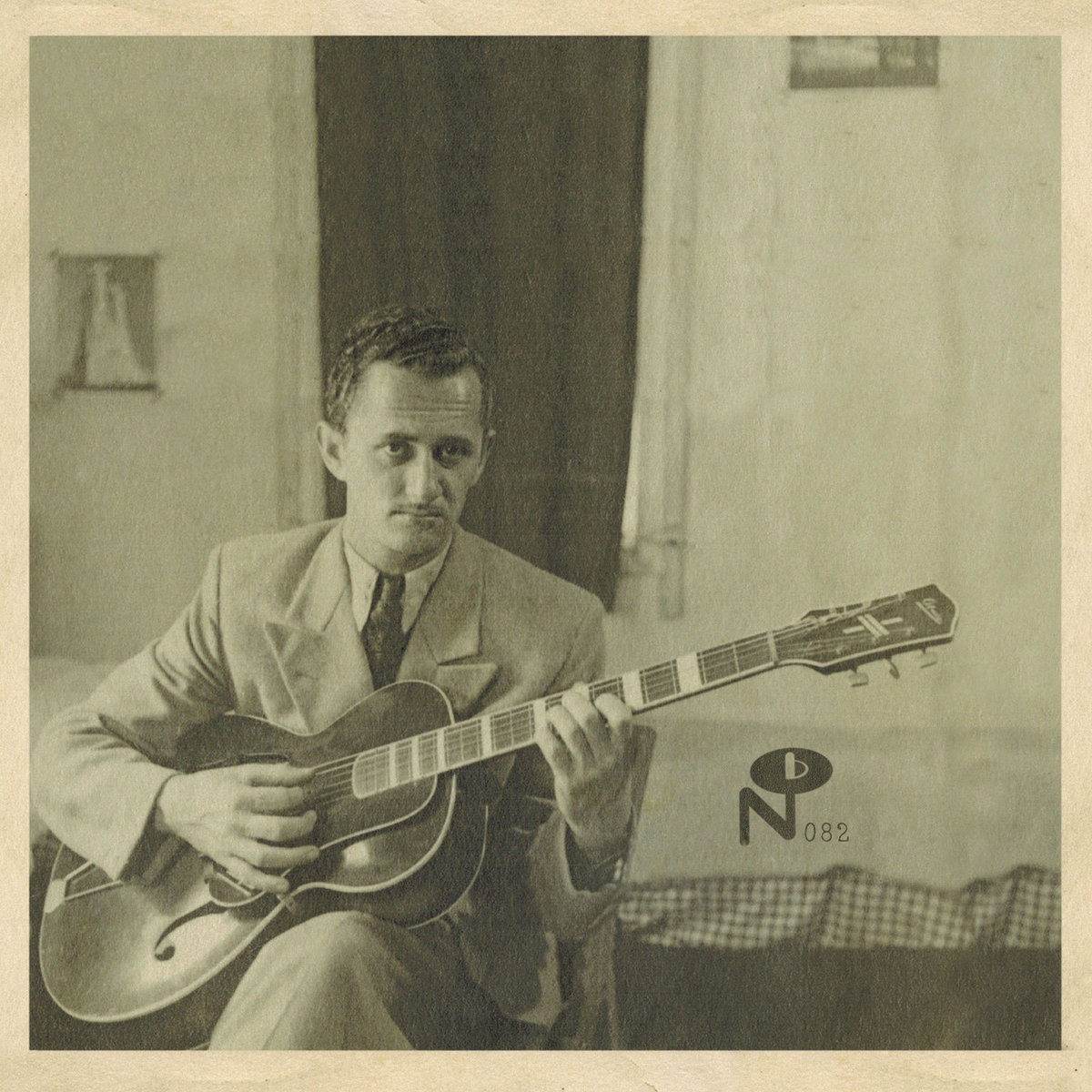 Nostalgia and depth. Better than ‘War and Peace’. ‘Over Fields And Mountains’, a heartfelt compilation of songs played by Branko Mataja, owes nothing to Tolstoy’s Russia but everything to everlasting Serbia. Well, almost. This Serbia is fantasized, repatriated in a way on the lands of North Hollywood where Mataja was exiled in 1964, far from the mess of a reconstructing Europe after WWII. After cutting hair, he began to split hair of the lutherie, in his own workshop, wedged at home. Repairing guitars, plugging in experiments. Leslie cab amps, trad songs, guitars and other instruments. Mataja starts to sound meditative (Tesko Mi Je Zaboravit Tebe), psychedelic, summons the popular tamed by Shostakovich (Tamo Daleko), evokes the spaces invented by Morricone and the melodies magnified by Kosma. It’s full of hymns, songs to drink and then to cry. On this record, Numero Group remastered the only two albums of Mataja. albums. ‘Traditional And Folk Songs Of Yugoslavia’ was released in 1973, while ‘Folk Songs of Serbja’ followed in the mid-80s. When a small anonymous guitarist, expat-Serbian, reinvented in depth his folklore, tinkered with songs and guitars without being distracted by anything else, except the World Cup of soccer. Nostalgia into the top corner.