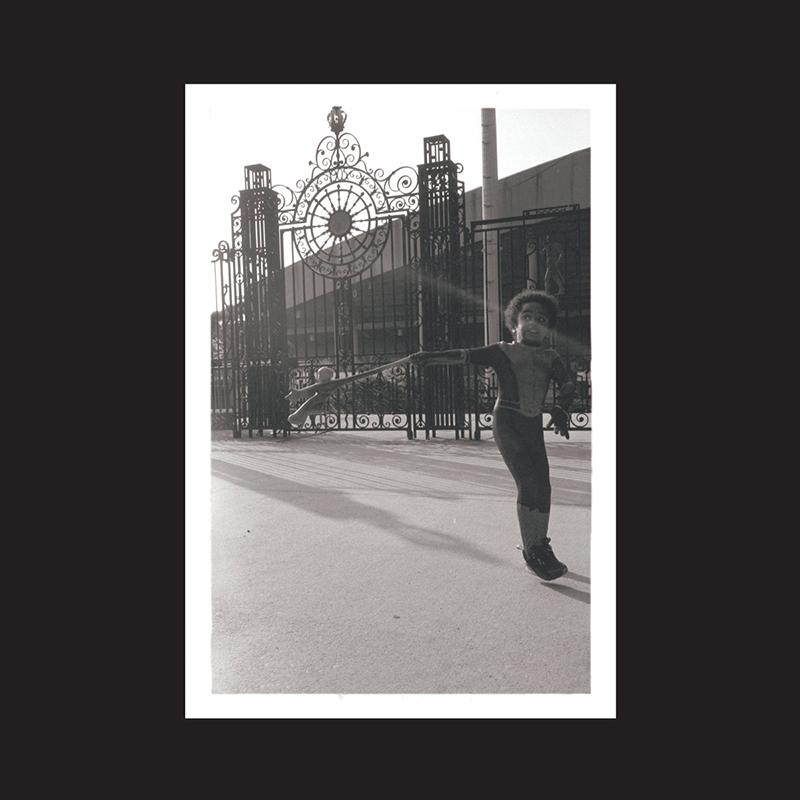 Irreversible Entanglements, in Open The Gates, third enraged LP, still mixes, now and always. Mixes street culture with the african-american heritage of free and spirit jazz, constantly plays the Art Ensemble Of Chicago’s lessons of indiscipline, it summons long guitar strings, an almost bop muted-trumpet and a spoken-word that would make fall any western movie preacher in a neurasthenic mood. In short, it is frontal and politically non-neutral. It’s black, it’s red and very shiny. IR’s music is music that plays with history and with protest-actu. The struggle is happening now and every day. If the tracks become even longer, stretching out like shadows in a field on a summer evening, the song of Moor Mother remains full of rage as well as Afrofuturism. A future at stake now, necessarily, now. It will shout at each listening. Then enter Keir Neuringer, Tcheser Holmes, Aquiles Navarro and Luke Stewart. Like firebombs. Incendiary freep-hop bursts, flowing words and long sonic ascents that swing 350 years of black struggles, white negations and afro-popular music. Far, very far, from being satisfied to make new thing with old rags, Irreversible Entanglements remains in the select club of the most sure representatives of an awake, conscious jazz, inflated of an indocile vein.