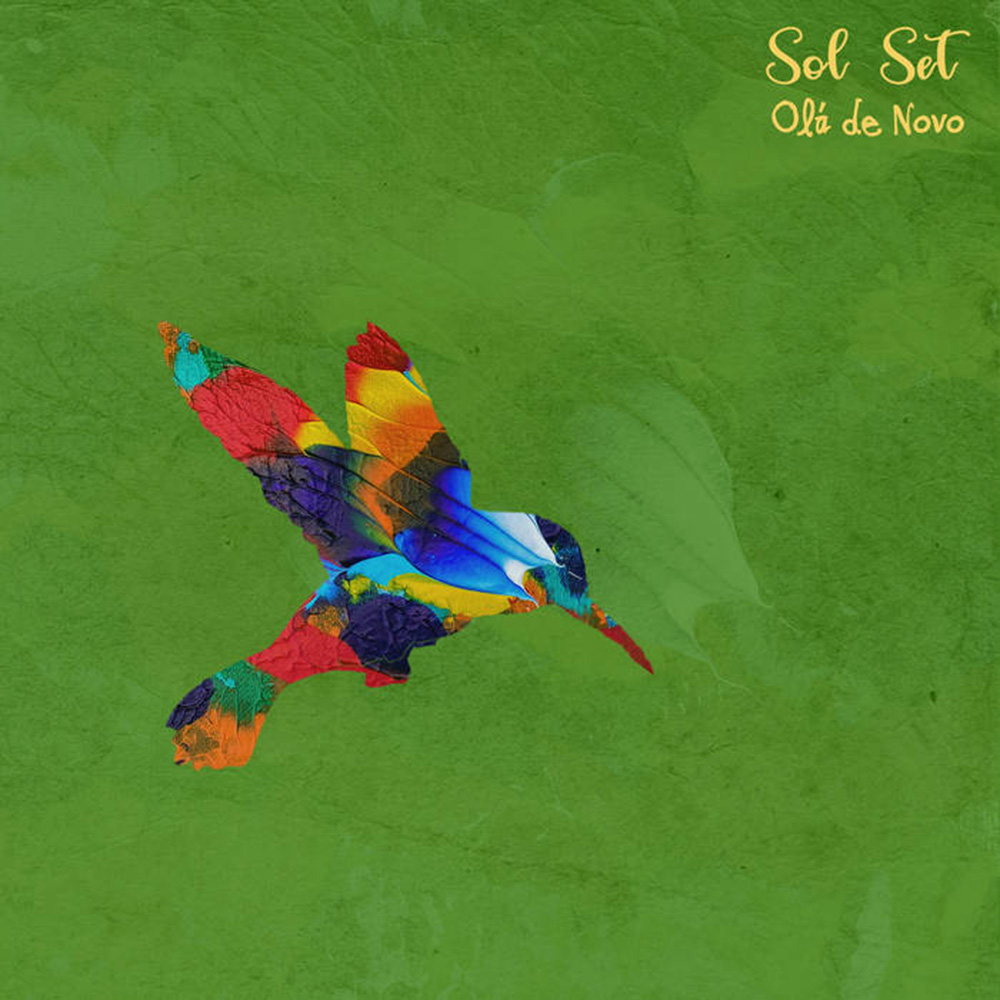 Not far from the solstice, John Beltran and Shane Donnelly combine and become Sol Set. Not bad, right? First release on the label All Good Music, we are not far from the downtempo bounces crossed with a jazz of the future. Yes but before that, before the labels, there is the DNA of the duo. Summer body, clear water and horizon as far as the eye can see. It is a little the recipe of this condensed groove and feeling, played live with a beautiful small fascination for the Latin music. Ola de Novo is here again. Nothing new, no need, except the renewed pleasure to have this little jerk of the pelvis forward. Forward that leads straight to the dance, well often. Here certainly. Beltran and Donnelly dredges the Aztec Girl as carinated as the breaks that animate it. Further, it is Bliss Mode which floats, it is Rhythm of the Sun which heats quietly, as one needs/wants (to cross out the useless mention) to heat and float the arrived summer. From there to want to hang out naked in edge of lake, there is only a not at all impossible to make in the small foam. Not much to confess other than that this record is a soundtrack record for reunions, vacation departures, unforgettable summit crossings. Just the impossible at hand, set to music by two guys as quiet as a mojito served by a whirling dervish in Copacabana.