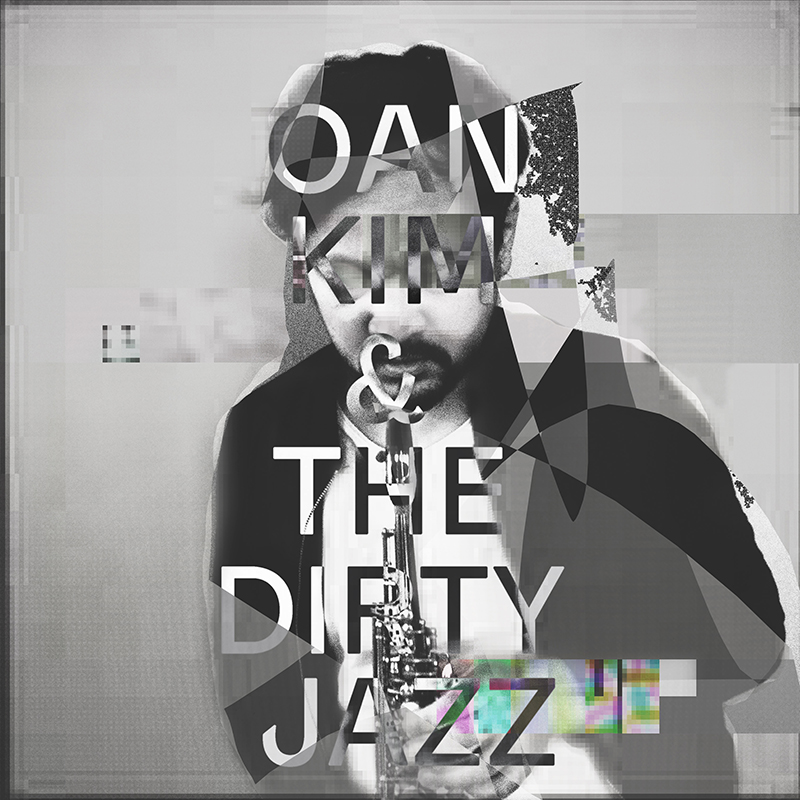 Yes, you can have learned the conservatory and finish in a brothel. In a velvet couch, purple curtains and in the damn lust of this Oan Kim and The Dirty Jazz. False DIY and true one-man-band, ex-post-rocker and neo-midnight-jazzer, Oan Kim has just wedged one of the most beautiful discs of this beginning of year. Nourished by his trajectory in the images, chiseled with an unfailing love for the cinema. Aim rather for tracks like Fight Club or Funeral Waltz. Dark, retro, crafty and finally terribly current. Dirty Jazz according to Kim takes the same visual glitch as its cover, raise the Hollywood bandits on The Judge and tails big cats. Here we have Barry Adamson and his murky songs, the beautiful Agony, a wonderful little death, Nat King Cole and his nostalgic love songs taxed by Wong Kar-Wai. Elsewhere you’ll ear a sonic and referenced atmosphere, alter ego of the success of Alex Zhang’s Dirty Beaches. But, underneath the fighting rets, there is a complex personality and fantasies on the surface. Lynchean, thus. This record takes your head and your hips, licks jazz to the breast of Monk or Miles. The grain of the sax, the reverb of the voice, the magical Smoking Gun, a very classy here, make this Dirty jazz a call to pleasure, slow and voluptuous. The only regret is that a label has missed this nugget, purple and violent. This Oan Kim miniature brothel where the fluids of pleasure and black elegance flow and exchange. Black and shiny.