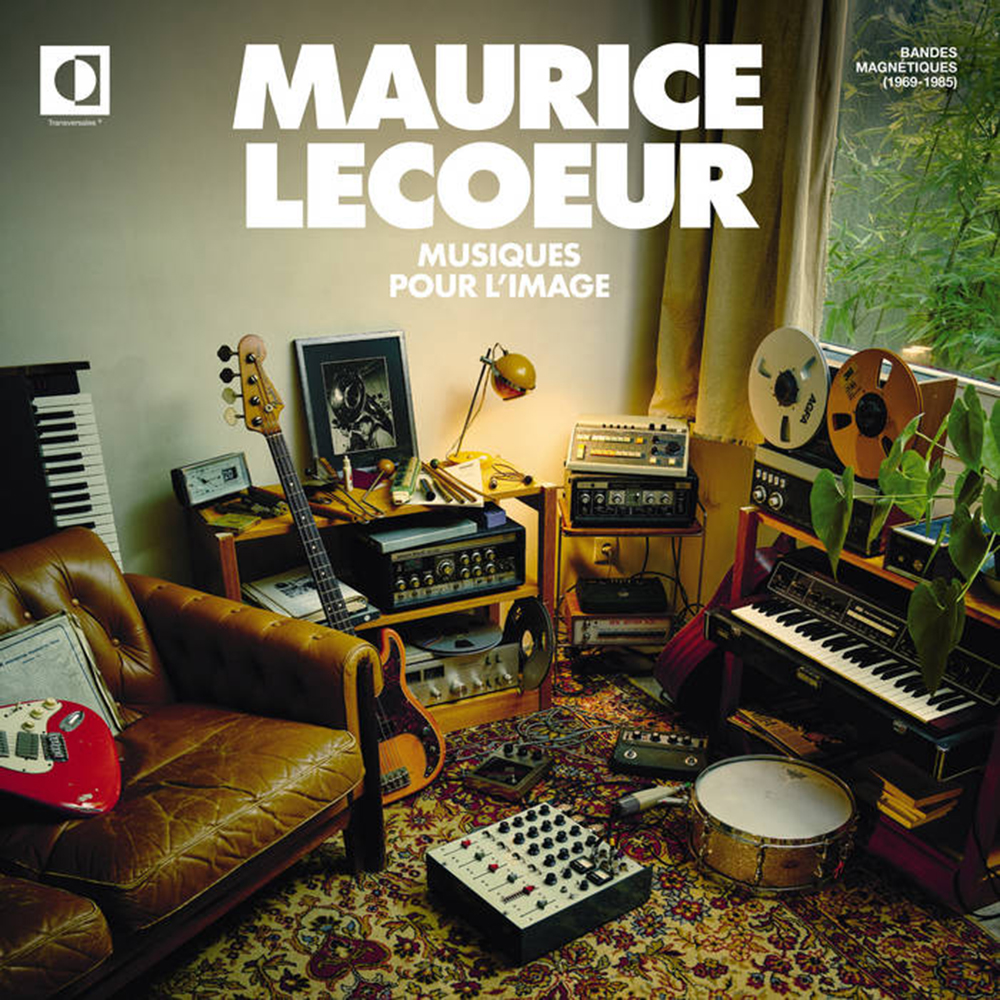 Another secret revealed. After Sam Sanders, this week, here is a French nugget brought to light. Maurice Lecœur composed, people heard him but didn’t recognize him. So what? Nothing. For 20 years, his music for television, advertising and cinema have the collective memory of his time to the world musical future. Tied up in home-studio, undoubtedly overshadowed by that of François de Roubaix, the music of Maurice Lecœur does not however miss any. A multi-instrumentalist, a traditional jazz fanatic, a pop music enthusiast, and an electronics engineer, Lecœur is astonishing in his obsession with laying the foundations of his own universe. It’s a real paradox,” he confessed. At one point, I forbade myself to continue listening to François’ music. Because, unconsciously, that made me leave in an identical direction. I had to find another way, my own. This compilation-anthology combines pop fantasies with more interior tracks. Without revealing anything of the mystery of a man who left by his own means, without reason, with these tracks as the only traces left in the universe. Lightful but worried.