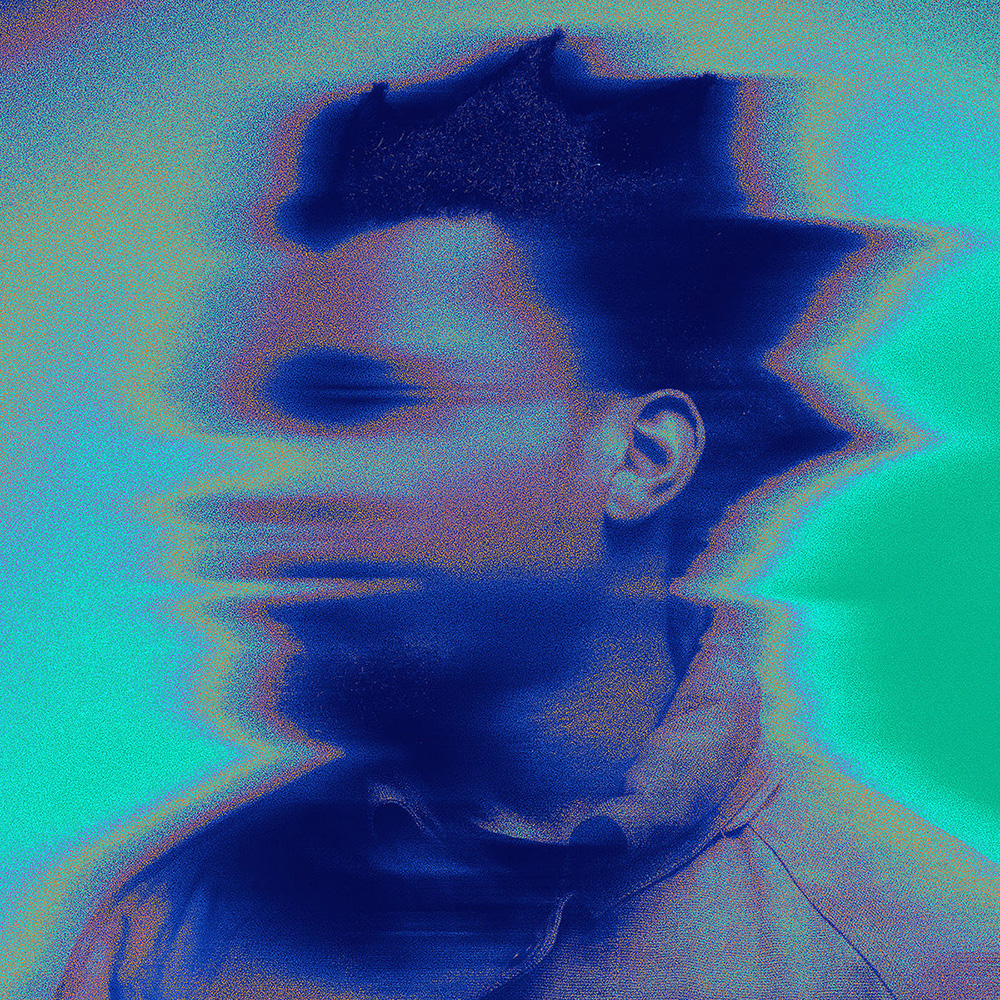 When you enter the rap game with such a name, you have to play hard. Denzel Curry drops ‘Melt My Eyez,See Your Future’ and chops up an album without stuttering. From the floating choruses of the opening title where Robert Glasper plays a bossy keyboard. Then, his zany flow summons no less than 22 producers. Only that. Quietly. Piano and drums always, bass often, violins sometimes. Lyrically, it’s mostly about money, which he didn’t have before but which he can spend now. But watch out : ” More money, more problems “. ‘Worst Comes To Worst’. Under the heavy drum’n’bass, Denzel is on the lookout and raps about the problems of fame but also about the challenge of being validated. New life, new responsibilities. Much calmer and varied than ‘Ultimate’, his big banger of 2015, ‘Melt My Eyez’ cooks its nuggets: ‘X-Wing’, ‘The Last or Troubles’. Boom-bap, scratching in red thread, it is a return to the past but with a good little tur-fu vibe. On ‘Angelz’, the veteran Karriem Riggins comes to pose his abstract drumming and we find again the sung voices with the paces of sirens of the open which dismount its abrupt flow. The sweetness comes to pick the hearts on ‘Mental’ in feat with Saul Williams, king of the Spoken Word BG and suave. Further on, much more reverent, the beautiful mess that is ‘Zatoichi’. Close to a full rock track which, like the 13 other tracks, confirms that Denzel Curry, with his fucking blaze, masters and cuts like nobody else.