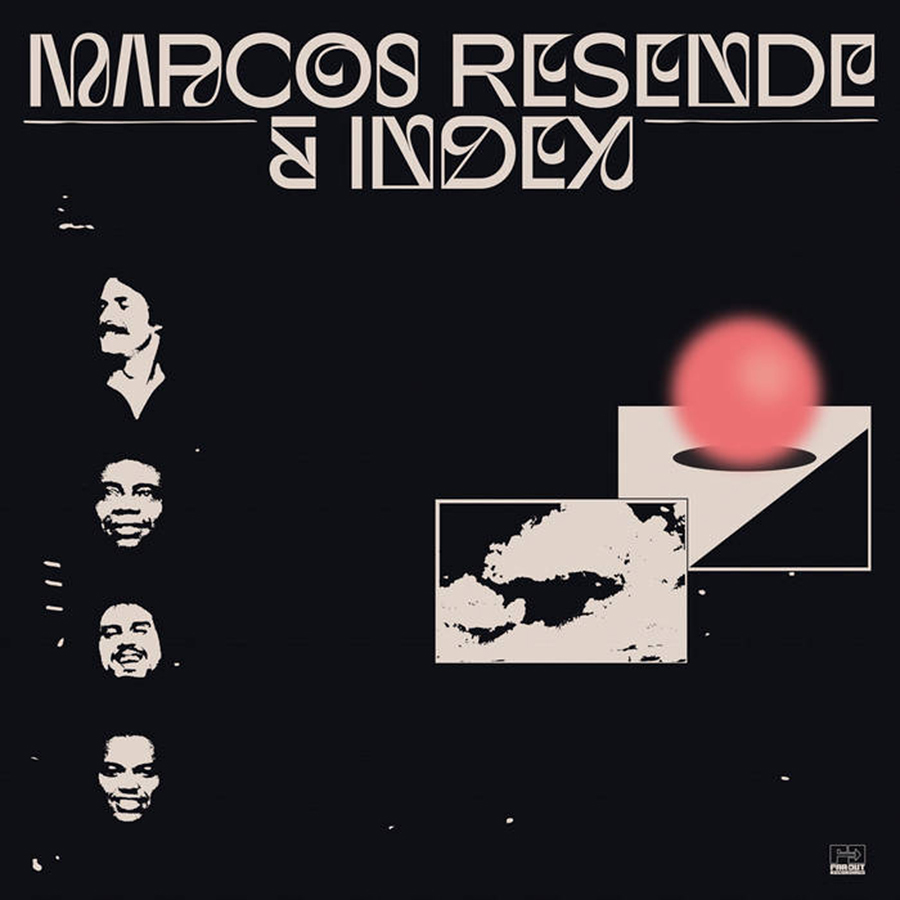 Silk. A fashionable nugget for diggers in a bunch. Judge its parts. Brazilian funk-prog from the good old days, an album that has remained in the boxes of its leader, a leader who has become a studio musician, a quality label that has taken it over. Far Out releases the eponymous album Marcos Resende & Index. Dissmissed, precisely, since it was put on tapes in 1976 by Resende himself because of his exigency in front of the provided work. Joe Davis, Far Out’s boss, released the LP last January. Silkness. Round and swift bass without being perp. Percussions lost in the background but ensuring the race to happiness (Nergal) and free rein to Resende’s keyboards, prodigal son of the 88 keys and cousins. That’s prog, yes. That’s built in the length, it makes detours. Never free though. The sax calls everyone to order just before the thin red (Martina). It’s funk, too. Yes. The bass is there, omnipresent, omnipotent. A bass that sends the keyboards towards unexpected and velvety climates. Marcos Resende is the kind of prolific astronaut without being talkative. Silky and soulful.