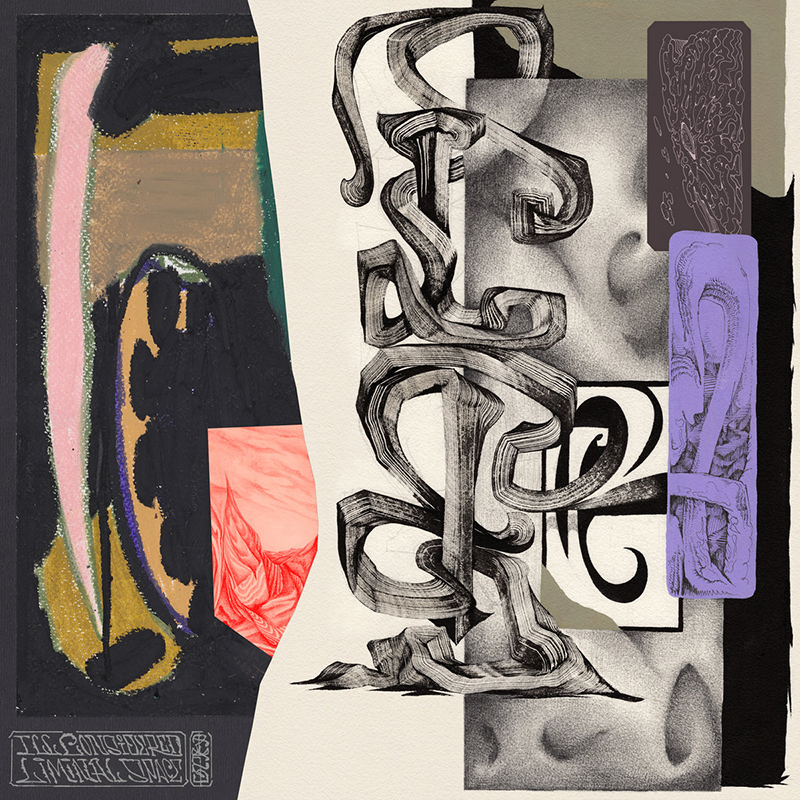 Definitiveley Insane. Ill Considered doesn’t get better and its health status hasn’t improve yet. After 9 high temperatures albums, the trio of DIY Britons knows a new onset of fever. Liminal Space comes out of the damaged brains of Emre Ramazanoglu and Idris Rahman, joined from now on by Liran Dorin come to close the hardcore of the combo. Far from being neat, Dorin imposes handy and venomous bass lines, ultra fast and downright devious. The core of Ill Considered is still sick but becomes even more contagious. Scathing crazy. Sneaky as hell. The liminal space, this very subtle zone of the trio, is downright erogenous. Fever, shivers and more if affinities. At a time when the English jazz scene is starting to show some signs of fatigue here and there, the trio is still standing, reinventing a studio sound and allowing itself the luxury of a few feats. Not of the advertising kind, but definitely prolonging the desires of the record. Among them, Tamar Osborn, Kaidi Akinnibi or Theon Cross melt in the desires and found the basis of the pleasure of the 9 monomaniacal tracks. Pearls plays the foreplay, Dust assures the delicate tension and Dervish lets spout out all that it will suit. In a dance where the head looses down to the hips. A fucking feverish dance. A dance of sickness.