“It was a good strike. Sometimes sad, sometimes happy” announces a fragile voice at the beginning of the set. A strike, it rubs, it bends, it beats. It hunts, too, it yells, it fights. That’s how La Peuge en Mai, too. Sextet supported in octet by the scenography of the project. Two speakers carry the loud and clear voice of the interviews collected by Geoffroy Gesser, leader of the trouble of this Peuge. La Peuge? It’s the Peugeot factories, more particularly the one in Montbéliard where the saxophonist’s grandparents fought, rubbed, shouted, claimed a little more than 50 years ago, during the events of May. We can hear the life under patriarchy, the questioning of the picket lines, the necessary sabotage of the installations, the union awakening and the generational phallocracy. Then snores the assault of the CRS in the occupied factory and the two deaths which followed before “the forces of order of the big bosses” left the scene. And at the end of the set, the Peuge today, which has gained little apart from a bit of cleanliness of pace. What is fascinating, perhaps above all, in the project set in motion by the combo on stage, beyond the priming of memory and heritage, is a reading between the lines of the conflict. No exegesis, but perhaps even more a rereading between the lines. No federated hymn, no decorum, but a translation of the spirit through the musical material. This strike becomes a sensitive story. And the sensation, in these days of distancing and various masks, is a commodity that would reach gold prices. “Is it only those who govern who command? I don’t think so, eh? ” The steady, almost inextinguishable breaths that close the set give their part of the answer. 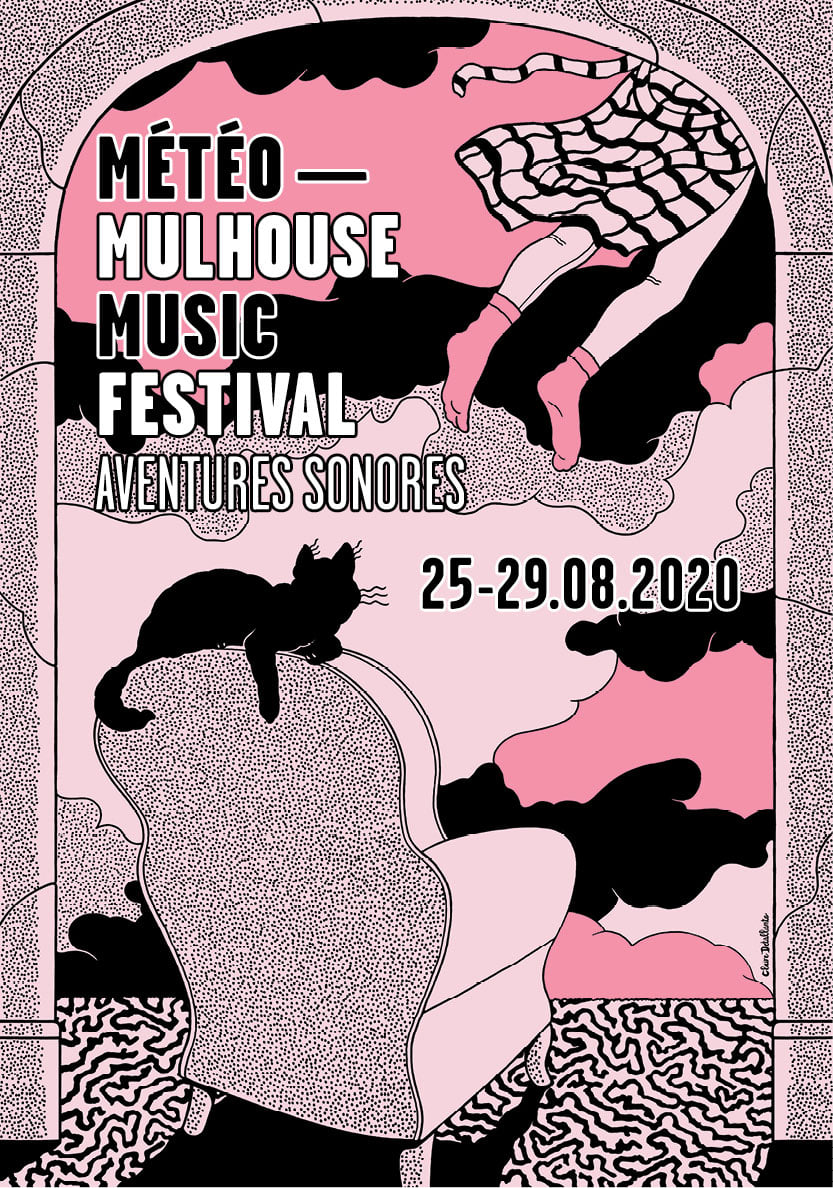 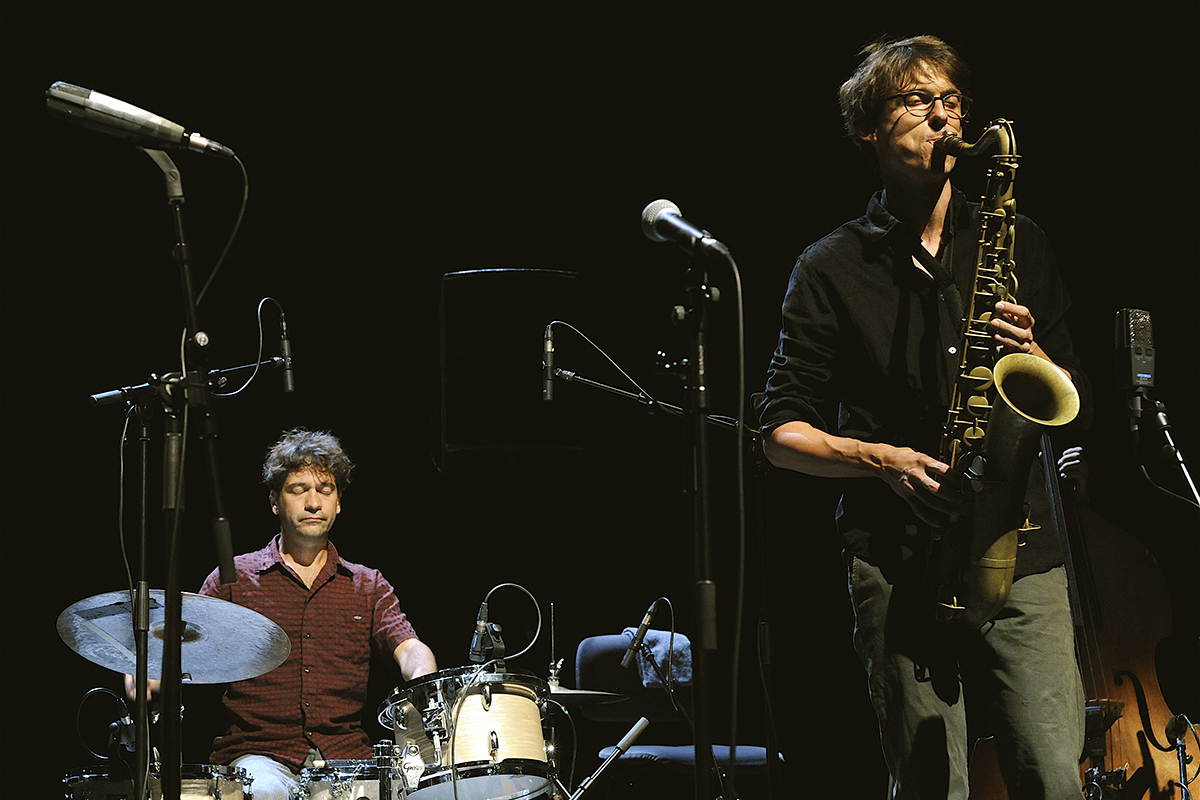 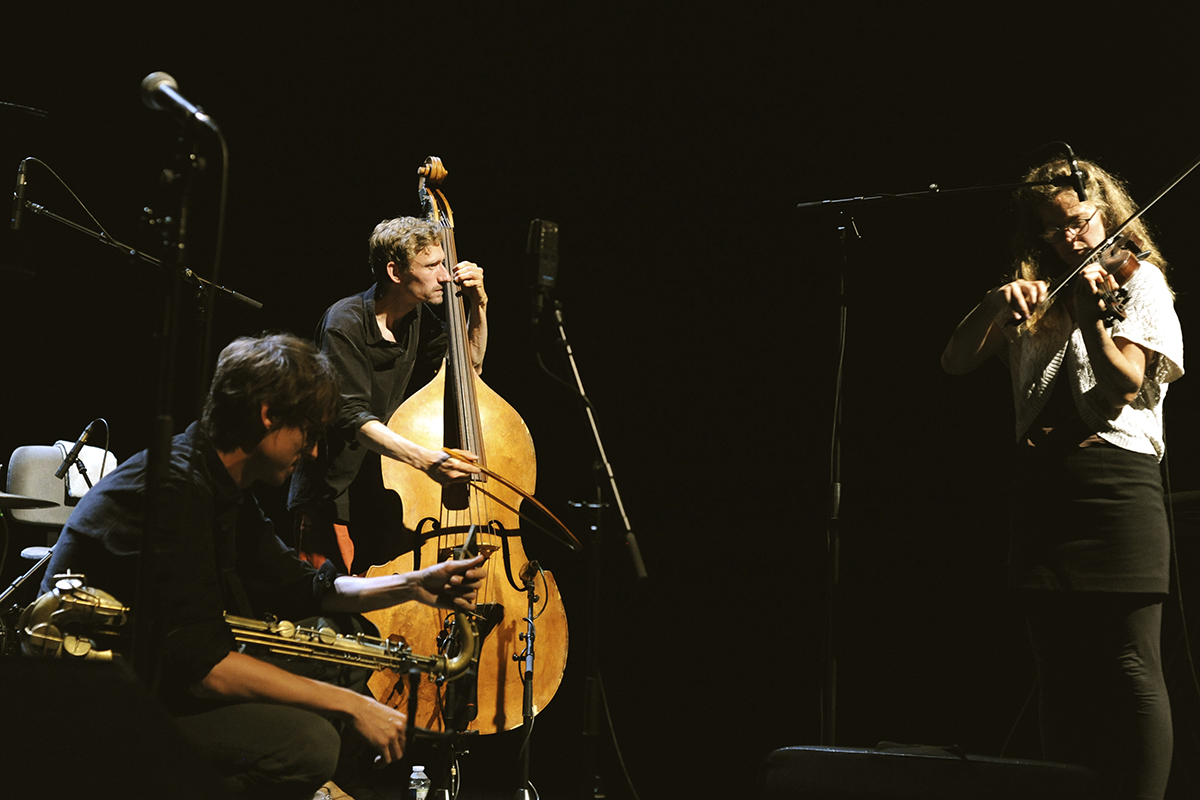