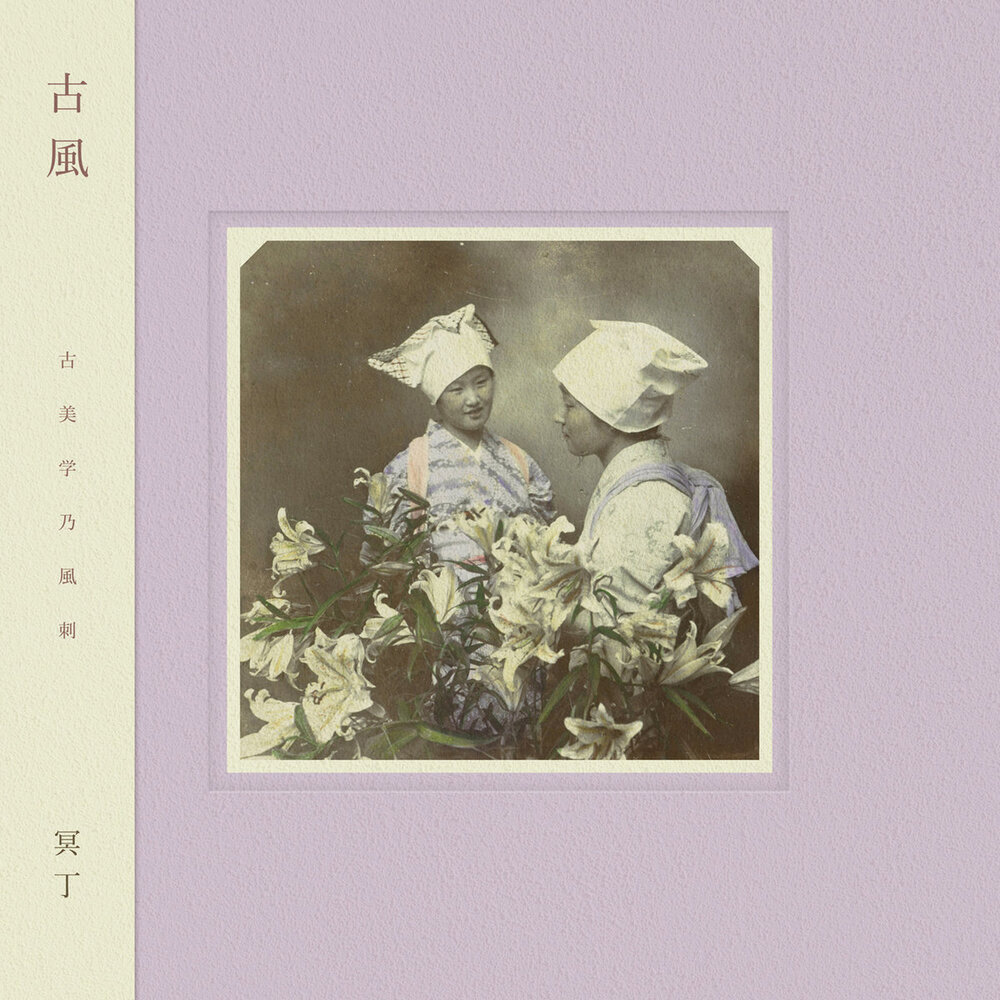 Wavering and stubborn. So goes Meitei’s music. On Kofū, the last part of his Japanese trilogy as on the previous ones, Kwaidan and then Komachi. These first two records explored ghost stories in Japan and then the earthly winds and static electricity in their consoling force. Kofū digs deeper. Into the atmosphere and the bygone aesthetic of old Japan. With assertive humility and humour, Meitei patiently builds his arch of delicacy crossing the line between absolute modernity, as in Oiran I, and quasi-documentary sounds, as in Shōnen. With his art of opposites and his desire for musical shocks, Meitei doesn’t, however, force things. Instead, they blur them, with looping, melodic glitch and sonic obsession. The memory which acts, thus, in this disc, is that of spectres floating superbly in the hollow of the eardrum. The past and the imaginary dance together on the piano phases, detached and shimmering, on the electronics whose modesty aims at meditation and a form of perfect sacredness. Sobering and turbulent, peaceful and fiercely social. Almost a definition of what all music can or have to be. Fragile and boiling.