If Music Presents You Need This:
Klinkhamer Records 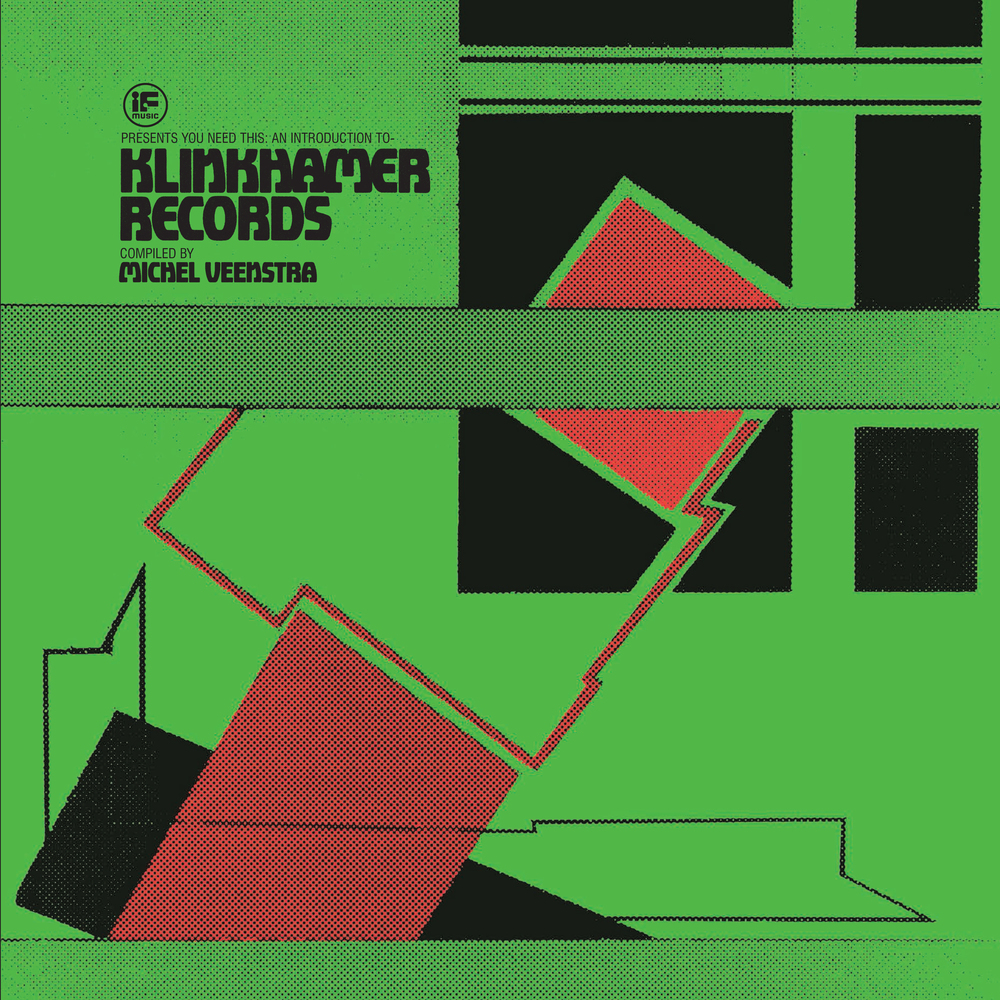 The little store of happiness. In the heart of the Dutch countryside, in Groningen. Mother of Bauke Mollema, 54×13 dingo, this Dutch city is also home to Klinkhamer Records, a 7”x12” dingo. Between the daredevil and the record store, there is nothing in common, only something out of the ordinary. The fire, the mastery of the classics and the class of the puncheurs. Klinkhamer Records is on top of the charts this month with this compiled with care by Jean-Claude, If Music’s boss digger. BBE dedicates a record store and JC gives the ticket to Michel Veenstra, who has been in charge of the store since the beginning of the 2000s. Here, a 7” x 12”, four heterogeneous full sides, coherent in their most raw groove. Inspired also by Eddie Holman and his ‘Holy Ghos’ full of grace and stars. Melancholo-darkie for Gianni Basso in ‘Epitaph’, beautiful to cry on the grave of any loved one. Insane. Funky-cool, finally for the ‘Funky Blues’ of Sergio Coppotelli. That’s what’s delicious about Veenstra’s collecting job. It is the delicacy of recup’ of the tracks compiled here. No repetition or cousin thing but a patchwork with pleasures. Virtuous, without risks but with the most violent of splashes. Honesty. This double-disc looks you in the white of the eyes by pointing you the pelvis. Happiness full of the case, this hammer store.