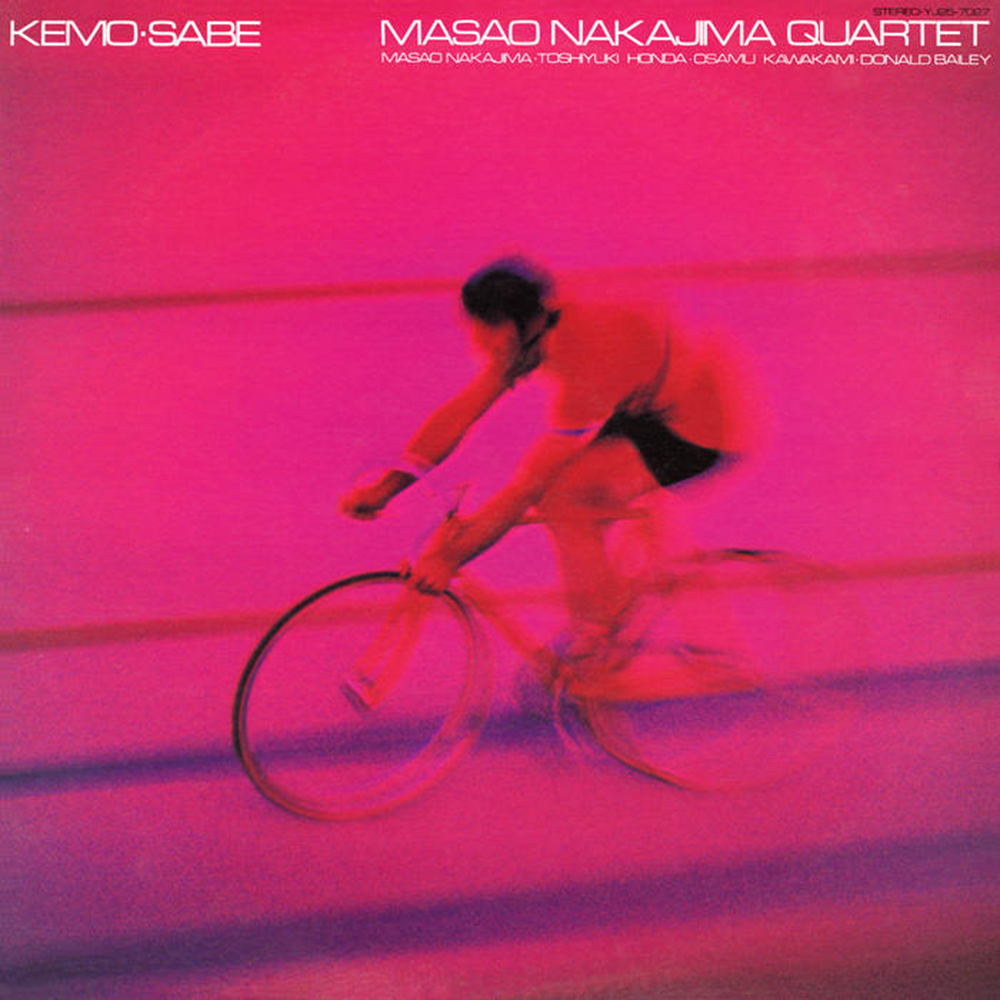 A brilliant facet of J Jazz, Kemo Sabe has fun with its roots and possible inventions. On saxophone, Toshiyuki Honda, leader of the popular fusion band Burning Waves, blows on the embers. On drums, it’s Donald Bailey, regular American drummer for Jimmy Smith’s classic-boogaloo sessions on Blue Note. Even though it was recorded in an era when electric fusion was in full swing, Kemo Sabe remains squarely on its acoustic slope. The delicacy of the leader equals his power, all audible in the care taken in the production of the record. The Kirin runner of the cover will be able to do some laps, but this record is far from going in circles. Everything moves forward, within this classical invoice, this jazz does not reproduce anything that has been played before. It prolongs, propels and protects. Its roots and possible inventions. It remains to melt on each of the two sides of Kemo Sabe, to put on a helmet and to start a sprint to put in the ditch a Peter Sagan Sensei.