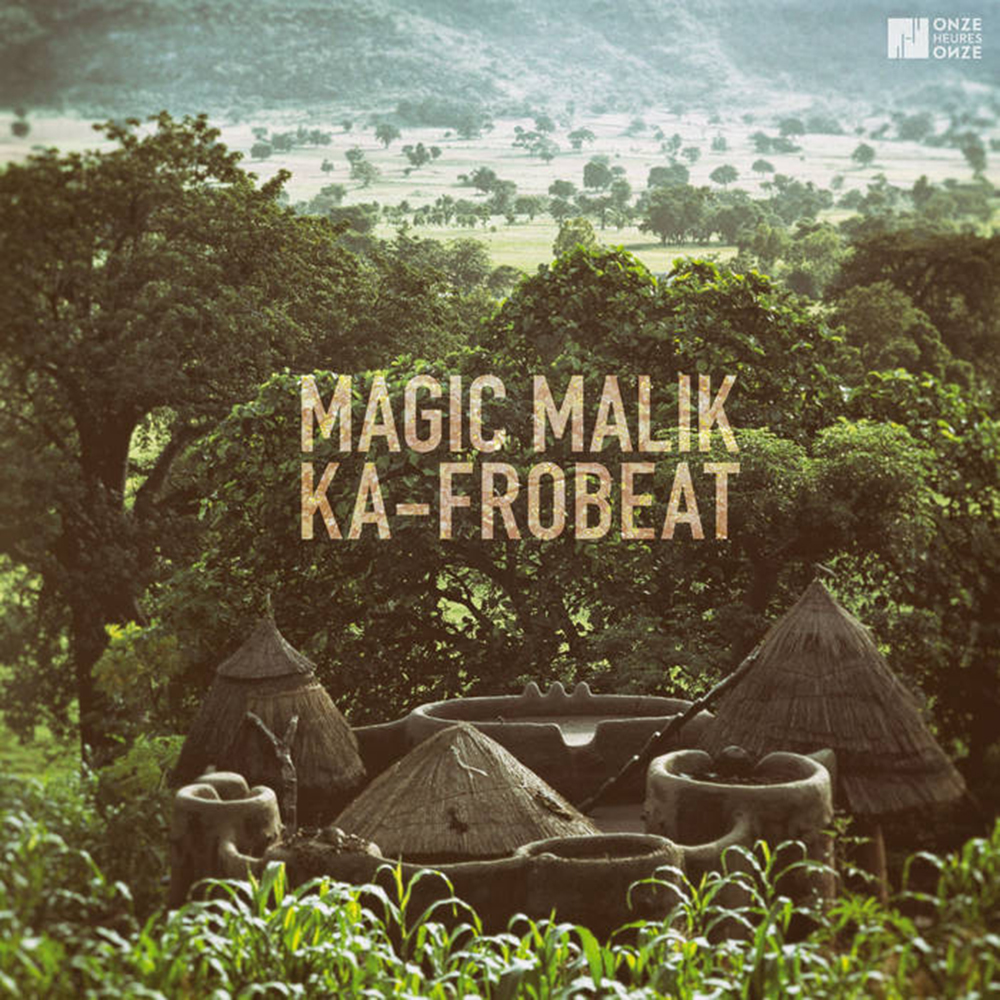 Territory and language. This Magic Malik Ka-Frobeat reallocates maps out of any acquired habits. No other choice for the listener than to extend the deconstruction of the colonial-slavery past begun in France and the United Kingdom by the Caribbean diaspora, by African masters throughout the world. Language and Territory. One supplants the other. Langage is Territory. For any human. Happy cross-overs can happen, ad infinitum. Active kréol, afrobeat in juxtaposition. It’s Tony Allen and Fela visiting the land of Ka, Guadeloupe and the West Indies. This Ka, it is the traditional drum, master of story and of a music unceasingly one and several at the same time. ‘Pa Fé Nwen Jiré ManMan Zòt’ is a cristal clear example of the strength of this record. Kala on vocals, Zampieri on discreet afrodrive and the jazz-modest thrusts of the rest of the band. The Atlantic shrinks in one fell swoop. The rest of Ka-Frobeat is in unison with this perfect gesture that makes the oceans the size of a strait. ‘All Bitten Bout’, more animated stretches its bridges, ‘Flé Koulev’, sings on the crossing of a disarming simple ritornello. Language flowing, never able to be caught in none of any crack of the Territory.