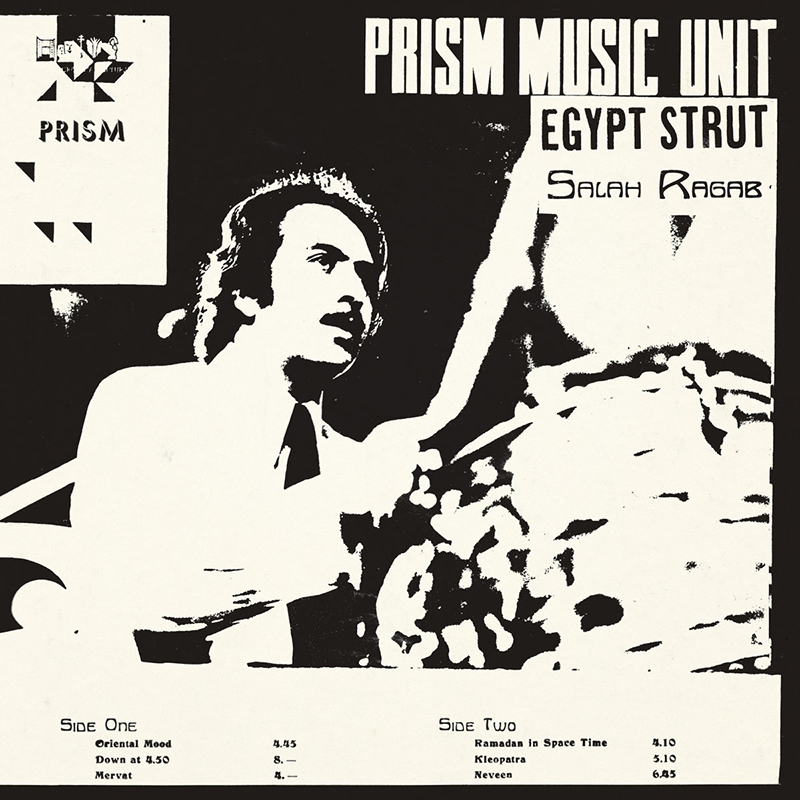 We know the Cassius Clay who became Muhammad Ali, we heard the Dollar Brand who became Abdullah Ibrahim. The African-American culture of the sixties, in its reconquest of rights, thoughts and unity, plunged both hands into the earth of Mother Africa, rediscovered the nations, the philosophies, the music. We have heard the Art Ensemble of Chicago and Sun Ra, among other black powers. But we are not used to the opposite movement. How the regions of North Africa and the Arab world received the black-American finds. At the end of the sixties, Yusef Lateef recorded in New York, and in Cairo, Salah Ragab led the Cairo Jazz Band. Perfect time. Ragab is the initiator of jazz in Egypt, confronting traditional instruments and jazz blowers, Western piano and North African percussion. This record, a sort of complete collection of works by Salah Ragab and the Cairo Jazz Band, shows that Chicago could have spoken Arabic and that Cairo knew nothing of the frenzy planted on the ground by Duke. Neveen jolts like the artists of Prestige, Egypt Strut, the hit of this album, does not return anything to the disco of Sun Ra, with whom Salah Ragab was able to tour in Europe in 1984. The rest of the two discs only accept an oxymoron. Splendid secret.