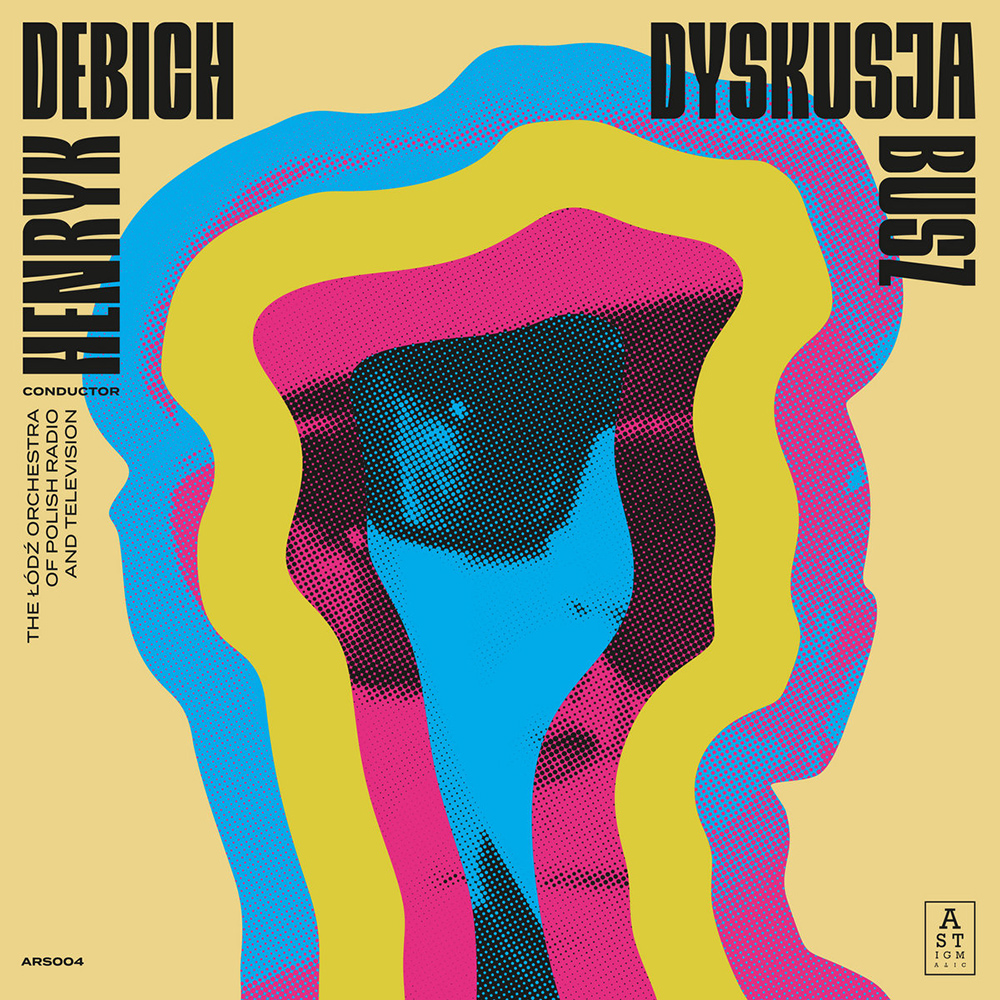 100 years x 3. There are more than enough years in these three 7 inches released by Astigmatic Records. 100 years is the age Henryk Debich would have been this year. Polish genius and brilliant orchestra conductor, precise as a Swiss cuckoo clock. Polish rather, this cuckoo clock. And with communist jazz-funk in the feathers. It is perfect, cultural oxymoron at the top. In the midst of the seventies, the Polish Radio and TV Orchestra posed in Łódź sails like one between funk and disco. We flirt with Library music, we coo with jazz. And it ends up in the bed of the hottest groove. Compressor-pulsed percussion, enormous horns and string sections slamming like a whip on a pair of butts filmed by Russ Meyer. In this third 45 t where the two tracks ‘Dyskusja’ and ‘Busz’ are frolicking, it is the synthesizer that completes Debich’s equipment. Recorded in 1977, these two sides follow the first four released before on the same label, as intranquil as the Polish-Belarusian border. But much more joyful, much more hedonistic. These 100 years could last another 10.000 years.