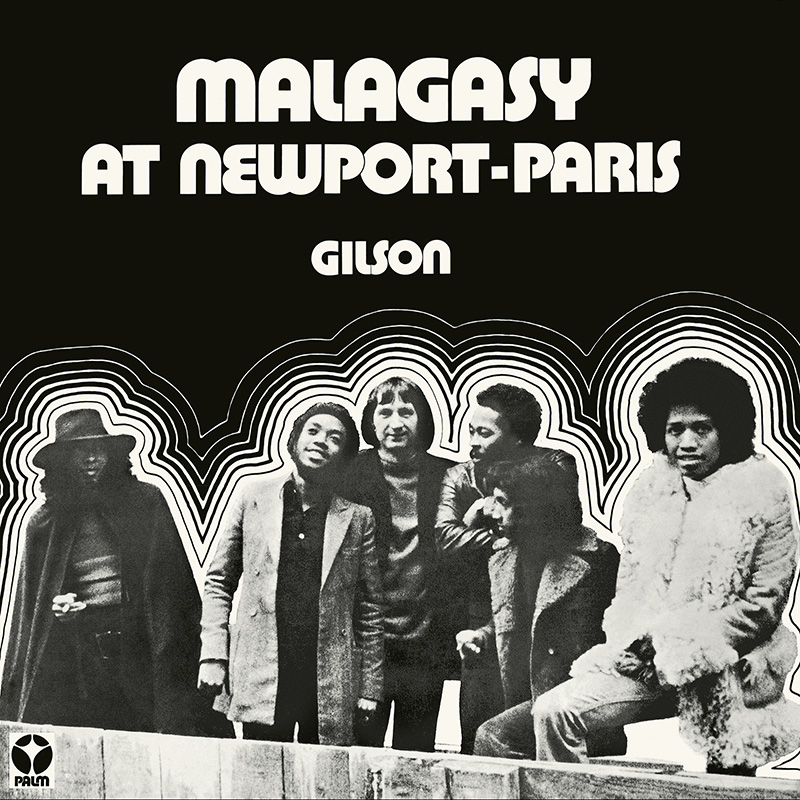 Jazz, trad and funk. Take this in the same glass, there are less successful mixes. This one is as perfect as the Suze-Tonic. Off-center, fresh in the mouth and rooted to the soil. That’s we can say about these 9 tracks of live At Newport-Paris of Malagasy. This live is the return match of the studio album recorded between Antananarivo and Paris, during the previous stays of Jef Gilson in Madagascar. Here the chance meets the pianist, once again. The Parisian spasms of 68 are more or less calmed down, giving way to those of the revolt of the Malagasy young people of 1972. Five of them have chosen the French exile and are wandering in Paris when they come across the one with whom they were able to play on the big island, three years earlier. The connection has lost none of its flow. Accolades, repetitions and magnificent reinventions of compositions for Gilson. His vow of living folklore is at the bench. Anamorphose sits on Ange Japhet’s Malagasy bass and becomes Salegy Jef, Requiem Pour Django lights up all Del Rabenja’s sax. The youth embarked on the tour and the live recording of this record knows Coltrane and the prog rock that explodes around the world, Jef Gilson knows the art of safe mixtures. The one of the reanimation too. This urgent live is invigorating, to take in mouth, fresh.