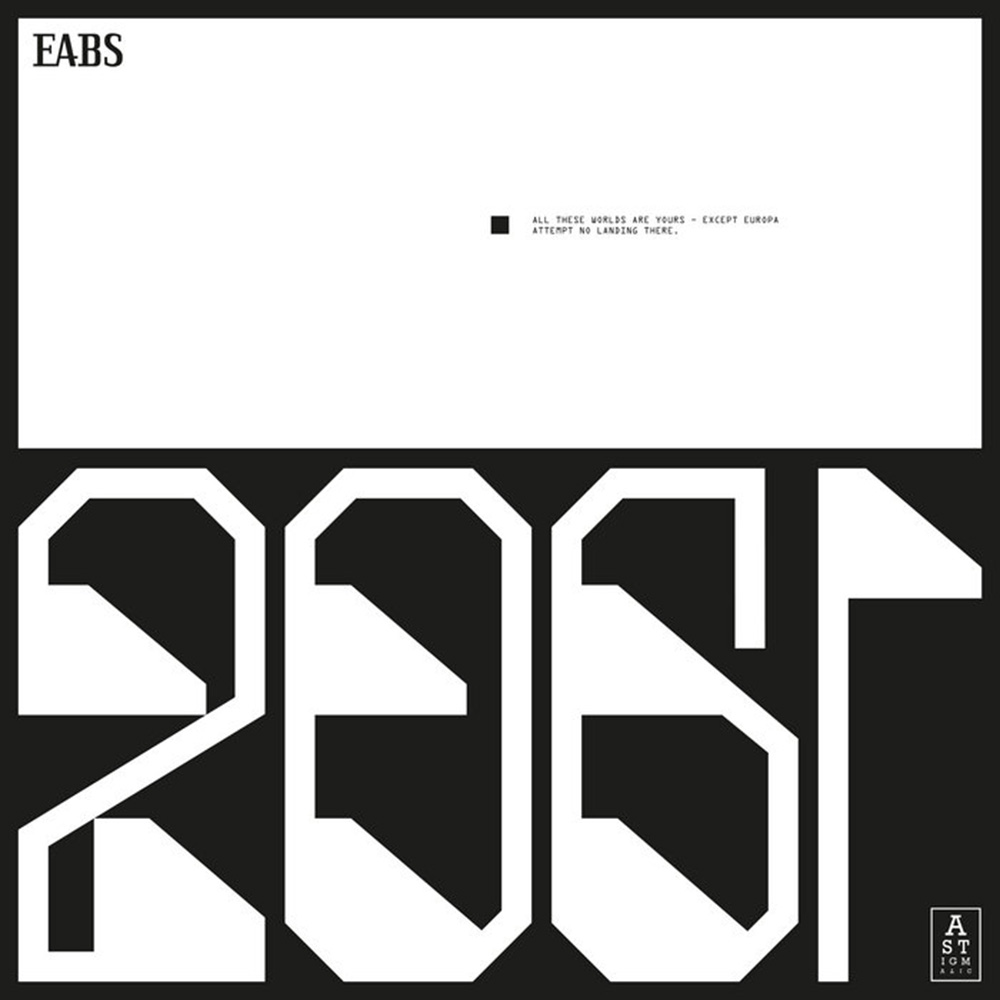 Vet Polish, AfroSpace and brotherhood. EABS reinvents its motto a little more, a little better. ‘2061’ comes out of the tail of the previous comet, ‘Discipline Of Sun Ra’ dedicated to the interstellar God. The urgency is more persistent, Sir Coco has crossed the world since. Less floating, less suspended on the threads of the Milky Way, then. But no less strong in breath. The jazz takes its rights, ‘The Mystery Of Monolith’, a darkness lets itself go and appears, ‘Global Warning’ or ‘Lucifer’. 1986, Comet Halley gave marbles to Arthur C. Clarke to write ‘Odyssey Three’. Then there was Kubrick and Zaratoustrinou. We know the monolith, the monkeys. We all fell asleep after the first 15 minutes of the movie. Here, the Polish cosmics of EABS, together with vet’ Jan Ptaszyn Wróblewski on tenor, take over the handle and fly straight to 2061, the year of the next passing of Halley. Climatico-spatial fiction, yes, but 2061 is also a music album. Rap, trap, little drill moves, tight angry trumpet solos, loud echoing keyboards. Everything is in its place, in this new record. Released 40 years before the year of its title, you never know, it might be wise.