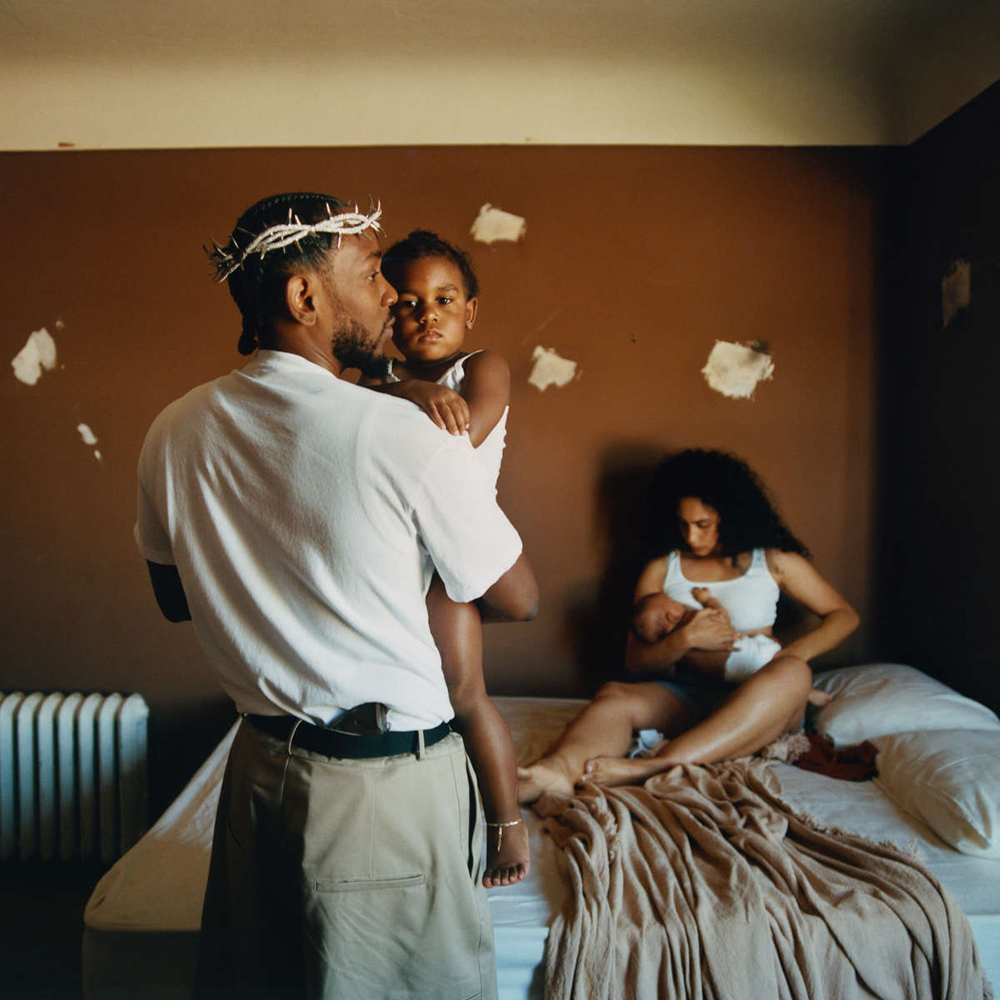 « I choose me ». First sentence of ‘Mirror’. Kendrick Lamar waits for the outro to reveal the subject of ‘Mr. Morale & The Big Steppers’, introspection. 5 years after ‘DAMN.’, the good kid has grown up. His voice has softened but not his lyrics. Quite the opposite, he dives with ferociousness into the turbulent abyss of society. Which one ? Racism, homophobia, transphobia, misogyny and social inequalities. The whole thing by sinking in the depths of its soul. Caus’ it’s inside his DNA. Despite the pandemic, Lamar takes off his mask ‘N95’ and pulls out his dangerous power. Prime the bomb of ‘We Cry Together’ with Taylour Paige. A love quarrel fixes on the instru made by The Alchemist.  Between insults and denunciation, this argument shows a toxic relationship. Both break up with violence to make up with heat at the end. Deconstructive and thrilling. The Compton rapper steps into the dangerous precipice of ‘Mother I Sober’. Supported by Berth Gibbons of Portishead, Kendrick Lamar confesses. His childhood, his traumas, his walk of life. Harrowing and revolting, his words sink into all the wide open wounds of his life story. The whole thing by escaping from the depths of its soul. He tortures consciences. Abuses them. Wakes them up. And in the right way. «Tell ‘em, tell them the truth».