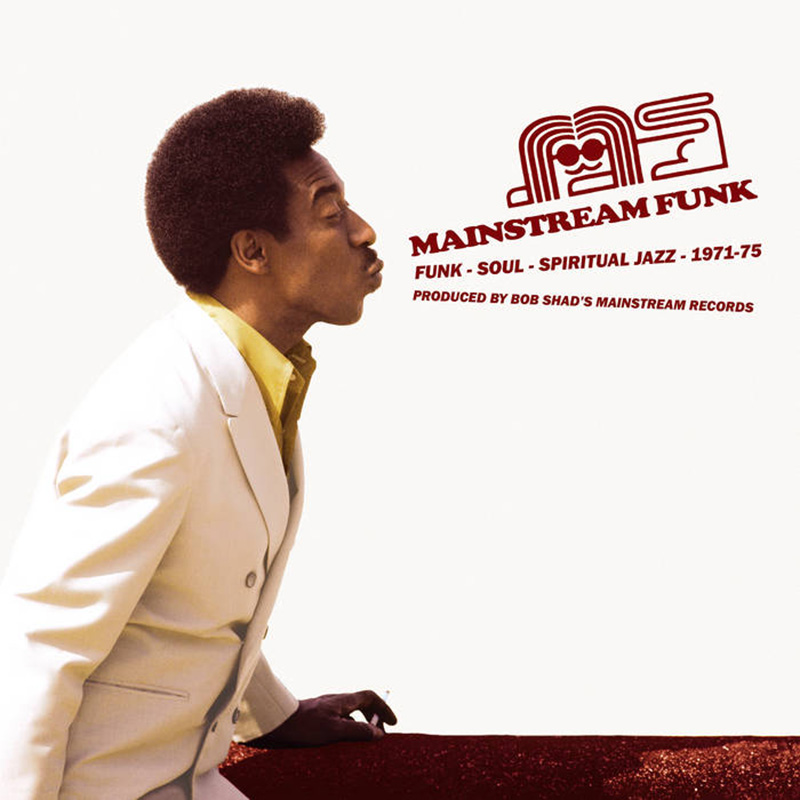 Head and legs. That’s basically what comes out when you listen to this silky compilation edited by Wewantsounds, which picks up the catalog of Bob Shad’s jazz label, Mainstream Records, in order to extract the grooviest nectar. Twelve tracks, released between ’71 and ’75, oscillating between jazz, soul, psyche and funk. Twelve artists, from the most obscure like Mike Longo (a little more swaying than the French lady rider), to the top of the line like Sarah Vaughan, who offers us a hypnotic and delicate version of Marvin Gaye’s Inner City Blues. Rare vocal track of this compilation, the rest is of a crazy density, smoky and ultra cool, with a sound sometimes raw, even claiming (we are in the beginning of the 70’s), but inhabited, spiritual and devilishly efficient. As if the Isley Brothers had had the good idea to jam with Bobby Hutcherson or Coltrane, like John White’s Right off, a pure marvel of 70’s trip rock under the influence of be bop. The head and the legs, we tell you. Jazz and funk. But with the good taste to banish this ugly word “fusion”. No, here, the terms “romance” or “idyll” would seem much more appropriate.
And as a proof of the richness of the whole thing, this Mainstream Funk will be just as effective on Sunday morning for the cleaning in underpants/socks, as at the aperitif with a vodka/martini, or even late at night, in a shady room, ripe for bewitching digressions of this selecta cooked with total care. Good job.