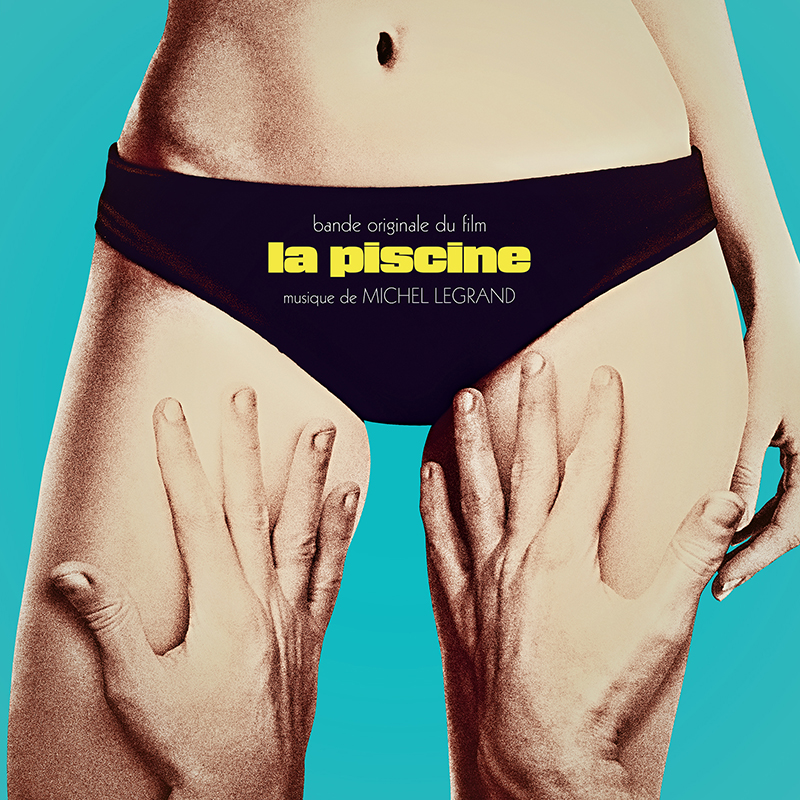 Since its release in 1969, Jacques Deray’s La Piscine has acquired the highly misguided status of a cult film. Pop (Saint-trop) and sexy (Schneider and Birkin), dark (Delon) and hypnotic (the dull heat of the Cote d’Azur), La Piscine, far from being a great film, has nevertheless a unique and venomous charm, quite rare in French cinema. For the score, Deray called upon Michel Legrand, who had just won an Oscar the previous year for The Thomas Crown Affair, with an ostentatious and groovy soundtrack. For this one, Legrand’s intelligence was not to give in to the bling bling of the place and the actors and, on the contrary, to produce a hybrid music, a kind of jazz/easy-listening, all in nuance, reassuring and worrying at the same time, with an impeccable theme, often scatted by Mr. and his sister Christiane (who was, among other things, the interpreter of the songs of the French version of Mary Poppins) and embellished with the violin of Stephane Grappelli. The result is Peau d’âne in an Alfa Romeo on the roads of the Var. Demanding, confusing, complex, uncomfortable but warm, sometimes syncopated and highly addictive, just like the film, Michel Legrand’s La Piscine is a musical summit of the French culture of the 70s, both pop and popular. To note, in the reissue released by Wewantsounds, the marvellous Un Homme est mort, a funk slaughter with epileptic organ, for the film of the same name from 1972, still by Jacques Deray.