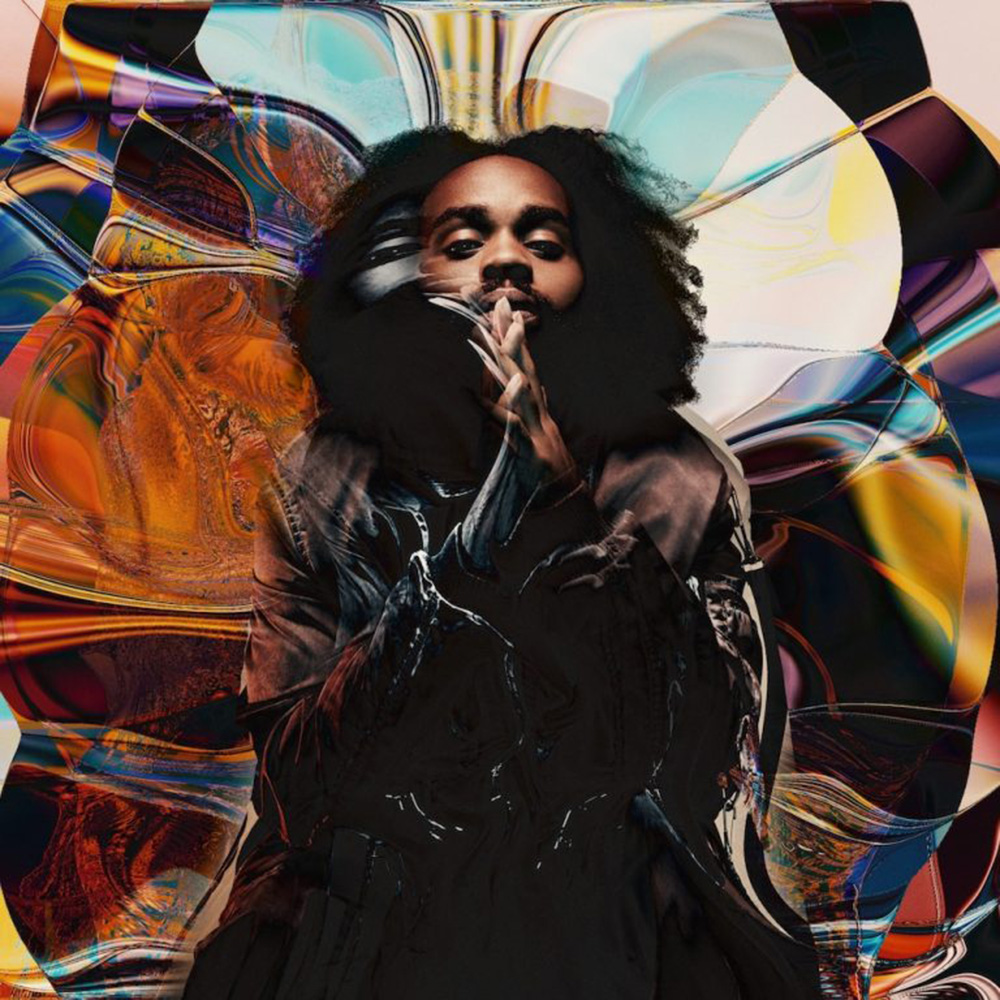 Black Be The Source

Frank Sinatra? No. Frank Ocean? Neither. Frank Walton? Yep, it’s him. It’s the real name of Fly Anakin. And optionally, the title of his first album ‘Frank’. First one? Not really. Officially, this is his fourth, but the rapper wants ‘Frank’ to be his debut album. Thus, in this false first record, the American from Virginia surrounds himself with a great lil’ team. Prod by Madlib on ‘No Dough’. Genius. Pink Siifu on ‘Black Be The Source’. In 2020, both had released ‘FlySiifu’s’ in collaboration. In 2021, it was ‘$mokebreak’. Clever. His buddy, Big Kahuna Og, from Mutant Academy’s rap collective on ‘Telepathic’. Great. Let’s stop because the line-up is still long. What is also consistent is the track list. 17 songs. Each one lays on the other with fluidity. Skits come in between the pieces to give a few minutes of break. And a few seconds of smile. Perfectly balanced between old school R&B and rap in all its aspects. On one side, prods at the limit of the lo-fi. On the other, at the border of soul. The beat is always deeply calm. Nice contrast with the fundamentally aggressive flow of the rapper. Dissimilarity completely mastered. And signed Frank, Frank Walton aka Fly Anakin.