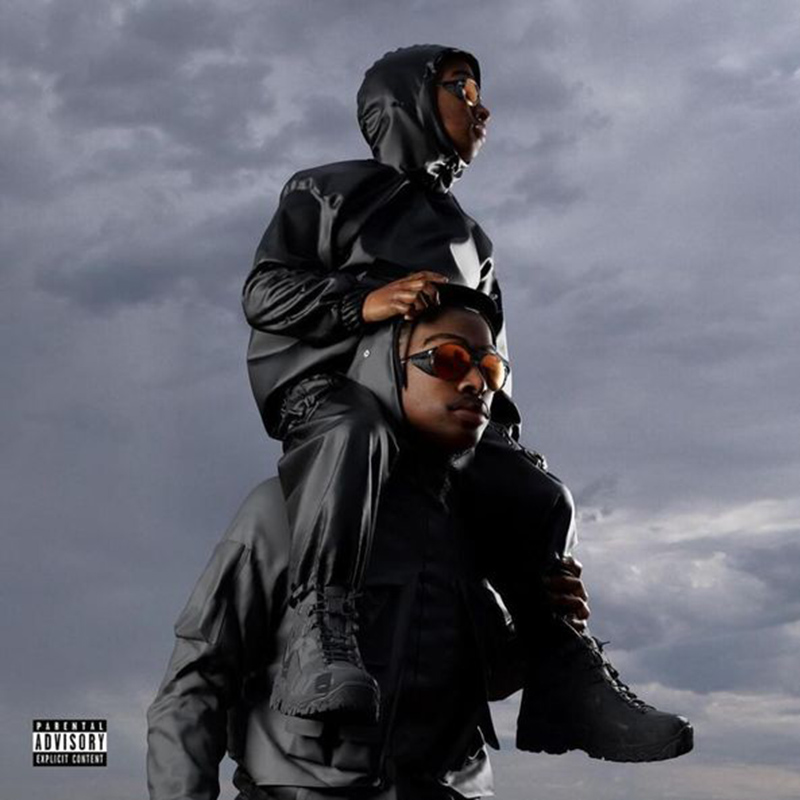 La Fève, ex-rookie of the game since the release of  ERRR? At the end of December, the rapper created a huge buzz with his first solo mixtape. Just when everyone is taking stock of the best albums of the year. Perfect timing. Already two months before releasing the whole monster, the rapper lets out MAUVAIS PAYEUR. Produced by Brussels beatmaker Demna, it’s solid, constructed around the sample of the video game Hollow Knight. Dark trap, haunting loop, big bass. BOUNCE! That’s what this tape is all about, in-depth production, to the point where you don’t know whether the intrumental is driving the flow or the flow is driving the instrumental. It’s thanks to a team of well-trained producers: Lyele, Gwapo, Kosei and Freakey. On the featuring side, it’s also quality, with Souley, Zamdane and S.Téban. In short, La Fève surrounds himself with talented young people for a new talented generation. This tape seems really spontaneous, it sounds like it was recorded in one shot. A big half hour of sound where the tracks follow one another without you seeing them go by. As soon as the album opens, it’s hard to dissociate BELEK and OTW because the transition is so clean. But the real masterclass is between ZAZA and MAUVAIS PAYEUR, it’s crazy. Young creator, polished flow, game changer according to some? No doubt about it, La Fève is here to leave the mark of his fangs on French rap.