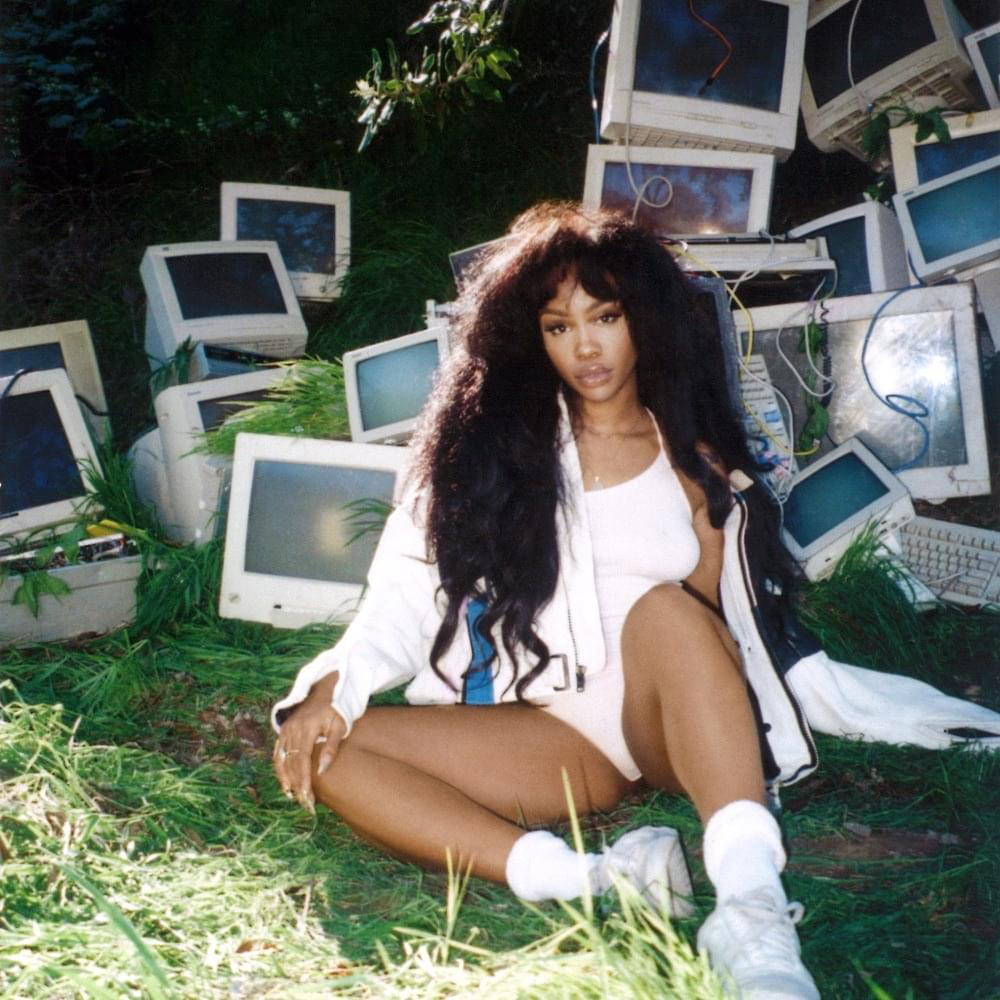 Happy Birthday to ‘Ctrl’. Released in 2017, the first studio album of SZA (pronounced see-za) smashed everything on the RnB scene. Her deeply bewitching voice and her lyrics might question your love life, breaking everything too. Since then, she has had a series of hits. In 2018, ‘All The Stars’, her feat for the ‘Black Panther’s OST with Kendrick Lamar, made a hold up in the charts.  In 2020, her ‘Good Days’ have been included in countless Tik Tok. In 2022, ‘Kiss Me More, her single with Doja Cat, crowned her with a grammy. What a queen. For the 5 years of ‘Ctrl’, SZA uploaded its deluxe version, the perfect evolution of the first one. The soul woman does not limit herself to a Ctrl + C/Ctrl + V of the original. SZA put 7 news nuggets on the original 14. Pretty great, isn’t it ? ‘2AM’, ‘Miles’, ‘Percolator’, ‘Tread Carefully’ and ‘Awkward’ develop her favorite themes : relationships, desire, sexuality and men. Last, but not least, ‘Jodie’ is inspired by the character of Iris from ‘Taxi Driver’ played by Jodie Foster. A sound that adds to the initial ‘Drew Barrymore’. SZA (updates) the greatest female characters of the seventh art. These 21 tracks make the album absolutely complete. Now that it is, when is the next one?