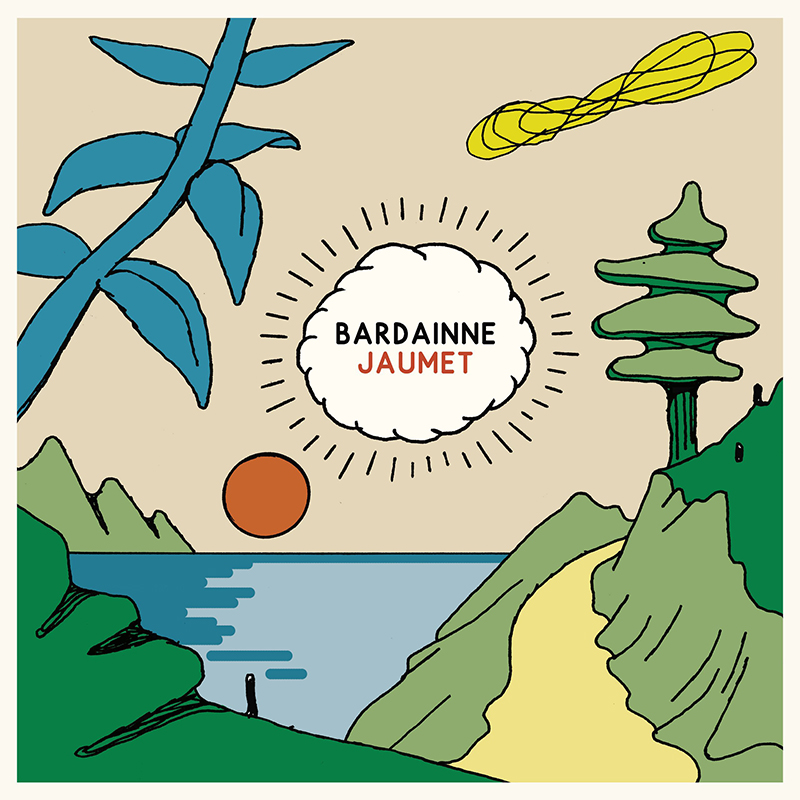 Bardainne Jaumet. Everything is said. The teasing is more than efficient. After the featuring in Drôles de Dames for one and the release of Etienne Jaumet In Dub pt.1 & 2, this collaboration was necessary. Double sax, double measure. But the two saxophonists’ EP is not only enigmatic, it is also misty and conscious. Le vaisseau oublié is the perfect emulation. Large synthesizer pads answered by a sustained and clear rhythmic ; it’s a bit like if the 70s’ electronica was making an almost expected comeback. One could believe, at times, that the duo left In Dub, just to see. Just to see that The Lost Ship is not so lost. A first single unveiled, Le sacre de la lumière. Epic. Dazzling. The melody, sometimes accentuated, sometimes inlaid by the wind’s duet, propels. Ostinato. A disc straight out of the label Heavenly Sweetness, with whom we find Bardainne and his Tigre d’Eau Douce. The same feline who revealed Love Is Everywhere last April. And as love is everywhere, it is also here. For a deep in space EP that reveals the beautiful Bardainne-Jaumet analogy, we will not lie, we have already taken our tickets for November 12th.