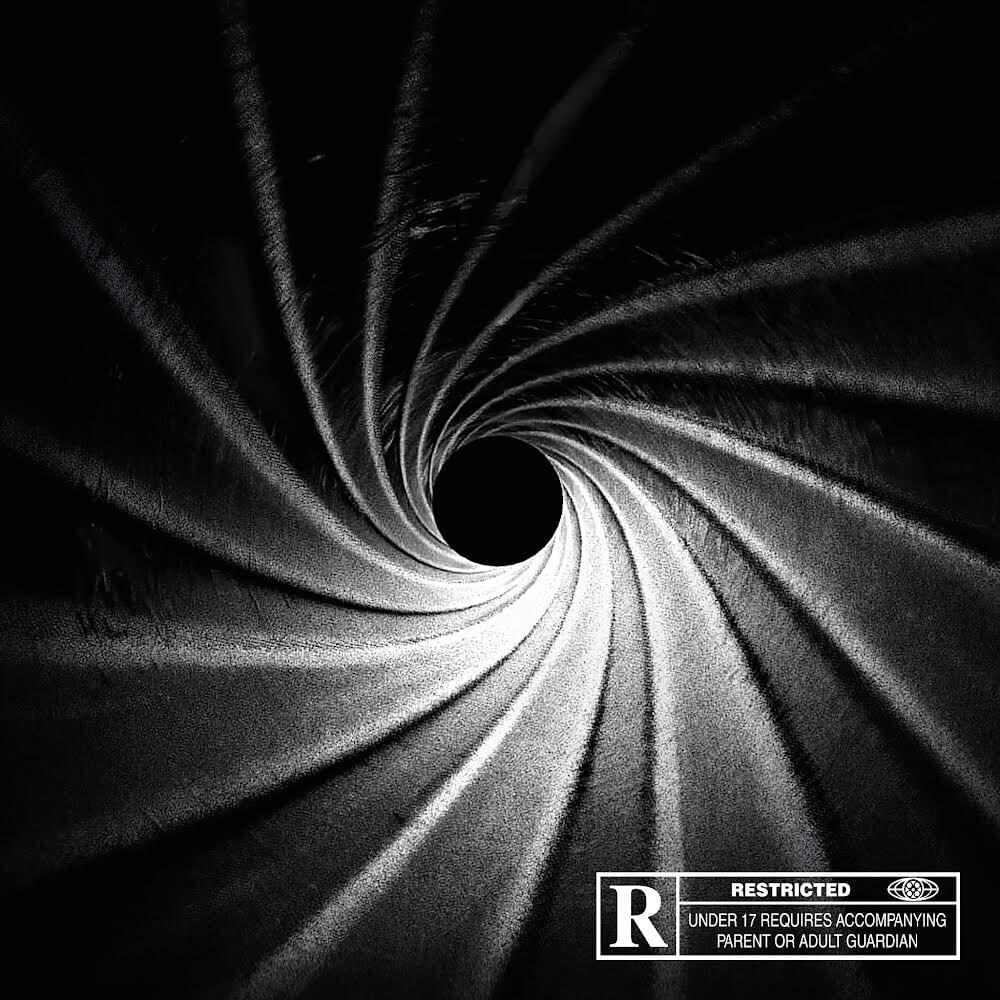 Ziak, pure British product made in France. Child of the UK drill, this energetic guy who shakes up the rap game for a year has just released his first album: Akimbo. In only 13 clips on Youtube, this guy from 91 knew how to make everyone agree. But really agree. Whether you like it or not, Ziak makes a mark. No, he is not the only artist specialized in drill in France, but is he the only one to make 20k sales in the first week? Yes, and that’s thanks to the mystery that hovers around the character. Bandana on the face, raw and violent lyrics, gimmicks and voice that we could recognize between thousand, the whole on 808. That’s it, Ziak. Uhhh-Uhhh. A huge quagmire of 17 tracks with very venereal sounds that makes you want to break everything like Galerie, Gros lot, Fixette or Rhum&Machette featuring Maes. However the whole is sometimes channeled by softer sounds. Softer? We had never seen that before with this rookie. Shonen, Espace, Lloret del Mar, Prière. These “calmer” sounds have nevertheless with a message just as percussive. And, in these slower prods and flows, Ziak shows that he knows how to use autotune. Surely an effect of his short experience of Mikeysem and his more pop rock style. But let’s move on. Akimbo brings a real breath of fresh air to the French rap scene and maybe even to the international drill scene. Ziak is, for me, one of the revelations of 2021. And it’s really worth a detour. Uhhh-Uhhh.