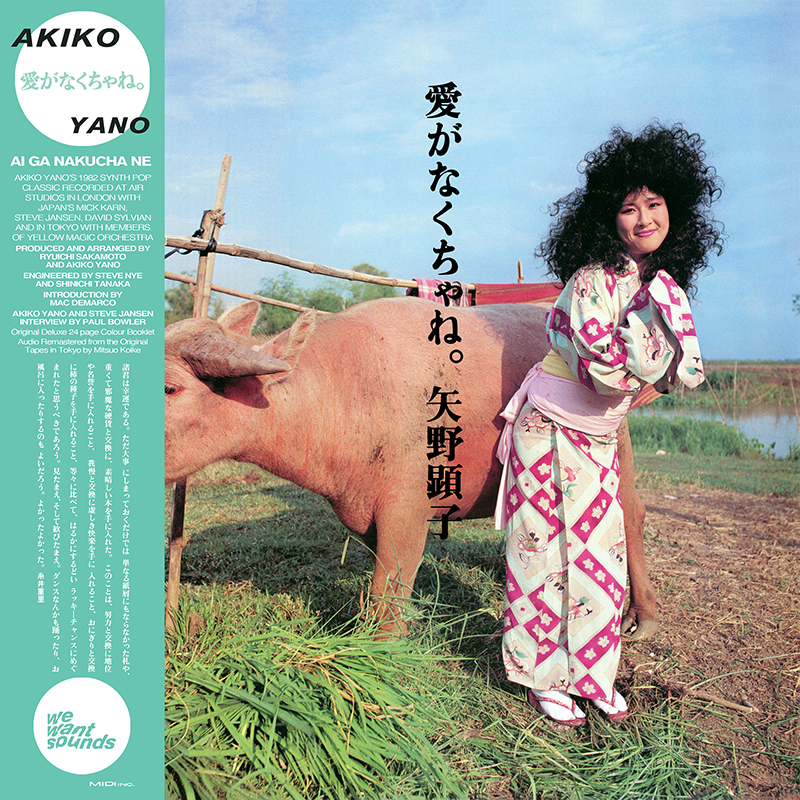 Sleep On Me Baby

Shōjo is love but in manga. In music, it would be Akiko Yano’s Ai Ga Nakucha Ne album, “There must be love”, in english. Adorable, isn’t it? It was released in 1982. The same year she got married with Ryuichi Sakamoto, the co-producer of the album. As if it wasn’t already romantic. Akiko Yano makes her comeback in 2021 for a reissue by WeWantSounds. On this album Akiko Yano leaves the Land of the Rising Sun to make a feat with the country of Elizabeth II. Her backing band is called Japan. British people, who are called Japan, okay, it can be confusing. It’s 100% Fish and Chips, Mick Karn, Steve Jansen and David Sylvian. All the work is done at AIR Studios in London. The English touch can be felt and heard. Of the 11 sounds, 4 are in English and the Japanese accent of Akiko Yano has its own charm. Sweet, indeed. To summarize the album, it’s a mix between the soundtrack of Perfect Blue and AKB48. The return in the 80s is immediate with What’s Got In Your Eyes ? Very, very pop on the chorus. Soft and calm on the verses. Oishii Seikatsu and Michi De Battari are very traditional sounds. A real little taste of Japan before American pop brings back its ass and changes the codes. Sleep On My Baby, it’s synth and the voices of Japan in the background. The refrain Sleep on my baby, dream on my baby remains in loop in the head. And this, until the end of the day. At the same time, the softly whispered baby is really quite addictive. Like a good shōjo.